Bara's new CEO much at home despite all challenges 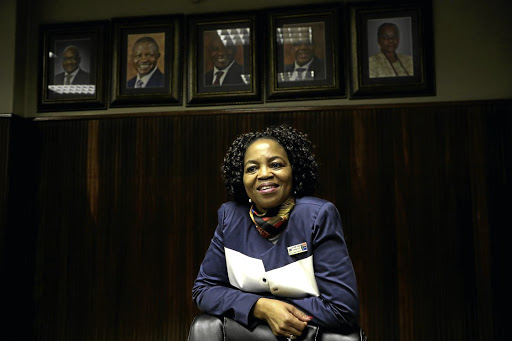 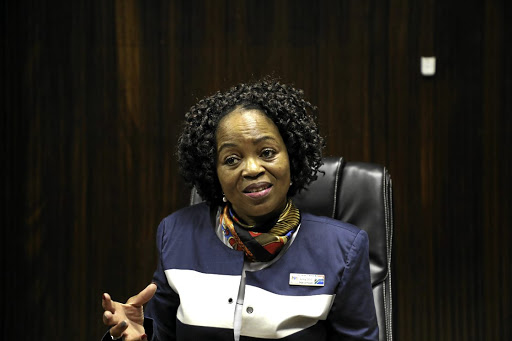 Little did Lesia know that she would one day grow up to lead the historic health facility.

Sowetan spoke to Lesia who is the newly appointed chief executive of the hospital which has a capacity of 3,400 beds and a staff complement of 6,000 people, making it the third biggest hospital in the world.

"Growing up, Bara was very famous. Children in my village would sing a song about a big hospital," she recalled.

After matriculating at the Sitotolwane High School in 1978, Lesia pursued her studies at the Sefako Makgatho Health Sciences University (formerly Medunsa) and qualified as a doctor in 1984.

The third child among 10 children, Lesia learnt leadership and responsibility from a young age.

"My father was a teacher and he loved reading. That's where I got my love for books. We always had copies of the Rand Daily Mail newspaper in the house and he subscribed to the Reader's Digest," Lesia said.

She said her mother had to leave school a year before grade 12 because she was pregnant with her first-born child.

"I believe my mother would have done greater things if she was afforded the opportunity to study further. She was a strong woman and a leader in the community. I was inspired by her," Lesia said.

She relocated to the East Rand in KwaThema after marrying her late husband Dr Mpatiso Lesia who she met at medical school.

Mpatiso ran his private practice for years, but was shot and killed during a robbery in 2017.

"My late husband was a popular doctor in KwaThema. People called him Bra Kid and they called me ausie Nkele. Bra Kid was very patient with his patients. His practice would stay open until late at night," she said.

Lesia said her husband's love for people inspired her to serve the community. They worked together in private practice for 10 years until Lesia decided to rejoin the public service.

Although Lesia trained as a family practitioner, she also studied health management which prepared her for administrative roles within the sector.

She worked at various public facilities, including the Leratong and Dr George Mukhari hospitals before joining her late husband in private practice in 1991.

"While I was in private practice I started studying management because I think deep down I've always wanted to serve in the public sector. I think at heart I'm a public servant," Lesia said.

In 2007, Lesia joined Chris Hani Baragwanath Academic Hospital and was appointed the hospital's clinical director in 2010.

She recalled the first day at the hospital after she was initially appointed.

"There was a big protest and it was really chaotic with people singing everywhere. I was thrown in the deep end," she said.

Lesia said she came to love and appreciate working at the hospital until she was appointed CEO of the Far East Rand Hospital in 2015.

She is, however, aware that going back to Baragwanath to tackle a much bigger role than before would require a lot from her. Her role also entails being in charge of the cluster of smaller hospitals which refer patients to the facility.

"Bara is the people's hospital. I believe it can be a beautiful place to work," she said.

Lesia is coming into the position after the hospital's previous acting CEO Dr Sifiso Maseko stepped down in August following allegations of mismanagement and corruption.

She said her first priority was to change the internal relations and inspire staff morale.

She believes that without good working relationships, the hospital cannot function properly.

She also wants to educate the community about how the hospital operates in order to reduce the waiting periods.

Lesia said people often bypass clinics and come to the hospital for minor conditions such as headaches, resulting in unnecessarily long queues.

She is also excited about being part of the latest developments in the health sector such as the implementation of the National Health Insurance (NHI).

"We need to expand," she said.