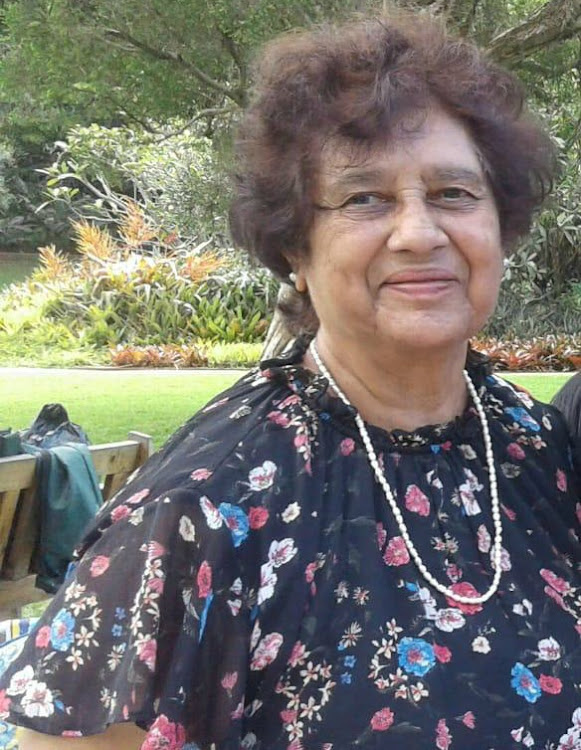 In the first incident a case of rape was opened at the Ibisi police station on the south coast after an 86-year-old woman was allegedly raped by an unknown man.

"An 86-year-old woman was asleep at her home when she attacked by an unknown suspect, who raped her. The incident is being investigated," said Gwala.

The ANC Women's League in the province condemned the "distasteful incident".

According to the league, the woman's granddaughter had also been raped.

However, police did not confirm the second rape.

"What is even more shocking about this barbaric act is that it happened during Women's Month.

"We call on the police to act with speed to ensure the perpetrator is arrested," said the league's provincial secretary Nonhlanhla Gabela.

Gwala said the 79-year-old's body was found in the garage of her Newlands East, Durban, home on Tuesday.

She had head injuries.

"The victim was alone in her house. Charges of robbery and murder are being investigated," said Gwala.

Local DA councillor Shontel de Boer said it was "sad to hear of such a tragedy when a senior community member is so brutally murdered in her own home.

"The area has become terribly unsafe and residents don't feel safe in their own homes," De Boer said.