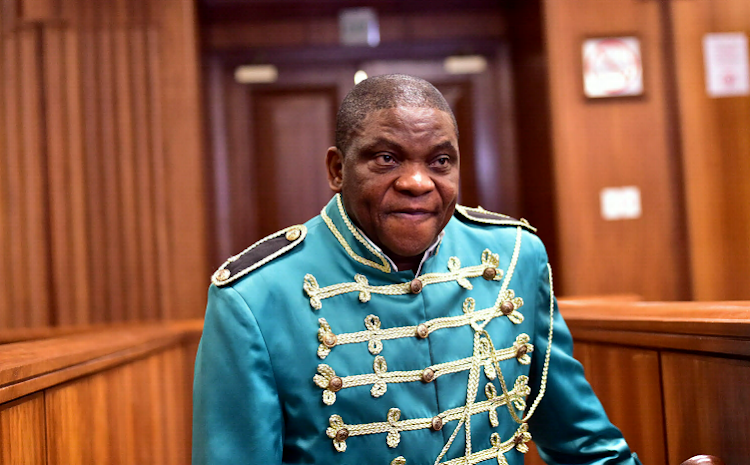 Port Elizabeth high court judge Irma Schoeman has dismissed Nigerian pastor Timothy Omotoso’s application for leave to appeal against her decision to allow the trial to be heard in Port Elizabeth.

Schoeman found that there were no reasonable prospects that a different court would come to a different decision.

Attorney Peter Daubermann‚ defence counsel for Omotoso and his co-accused Lusanda Sulani and Zukiswa Sitho‚ brought the application‚ claiming that the Port Elizabeth court did not have the jurisdiction to hear evidence led by the state relating to charges for alleged offences which happened elsewhere.

Daubermann argued that the authorisation certificate to centralise the case was invalid and lacked vital information‚ including details of the alleged offences.

Does the Port Elizabeth high court have the authority to preside over matters that did not take place within the court's jurisdiction?
News
2 years ago

Cheryl Zondi is ready to go through the ordeal of recounting, in court, the alleged sexual assault at the hands of pastor Timothy Omotoso, should it ...
News
3 years ago

In dismissing the application‚ Schoeman said‚ among other reasons‚ the directive was sufficient and was in line with the provisions set out in the Criminal Procedures Act‚ in that it listed the names of the accused and the charges against them.

After the judgment was delivered‚ Daubermann indicated to the court that he would petition the supreme court of appeal to hear the matter.

At the beginning of the trial‚ at the end of July‚ the three pleaded not guilty to seven charges for offences alleged to have taken place in Port Elizabeth.

They refused to plead to the rest of the charges. Together they face 97 charges‚ ranging from rape to sexual assault‚ human trafficking and racketeering.

Schoeman postponed the matter to October 7.