Man 'bets' his wife after running out of cash, lets two men 'gang-rape' her: reports 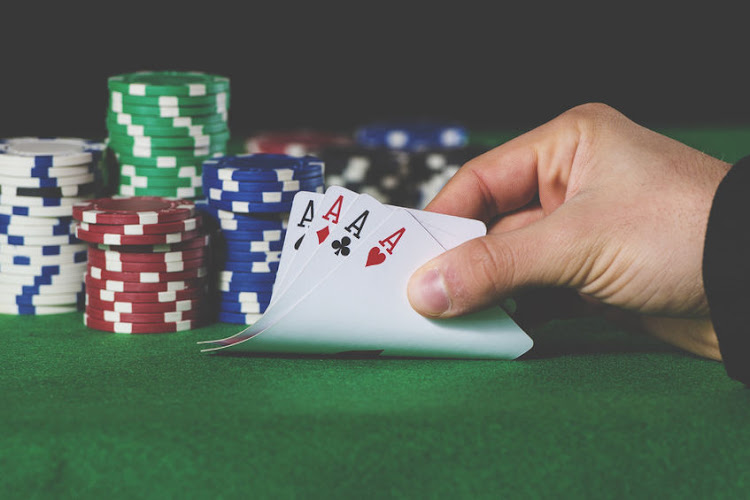 A man allegedly allowed his friends to gang-rape his wife.
Image: Kiko Jimenez

Reports by News 18 and NDTV that a man from the Jaunpur district in India bet his wife and let his cousin and a friend gang-rape her after he ran out of money have shocked the global community.

The men are said to often frequent the couple's home for gambling and drinking.

Reports claim the woman turned to her uncle for help. However, her husband found her, apologised and took her home. The woman claimed that while they were driving home, her husband  stopped on the way and let the two men gang-rape her a second time.

Police initially refused to open a case of rape until they were ordered to do so by the local court.