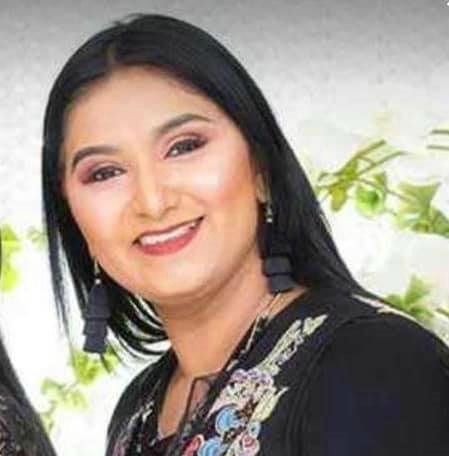 Sandra Moonsamy, the daughter of a logistics tycoon, was kidnapped after being forced off the road and bundled into another vehicle on May 30.
Image: Supplied

It's been 10 agonising weeks since the daughter of a multimillion-rand logistics company boss was kidnapped in Durban.

The only development in the case of the kidnapping of Sandra Moonsamy, 45, came in the arrest of a 35-year-old Nigerian in July. The man was found in possession of one her cellphones.

However, while Moonsamy's family continues to suffer as a result of her abduction, the state is yet to answer whether Jerry Ogbuwany Gike is legally allowed to be in SA.

This was the main point of contention when Gike made a brief appearance in the Durban magistrate's court on Wednesday.

Moonsamy, a Westville mother of two, was kidnapped from her black Range Rover after allegedly being forced off the road by three vehicles on the M13 offramp on Stapleton Road in Pinetown on the evening of May 30.

Members of the Hawks who are investigating the case arrested Gike on July 4 and charged him with theft after he was found in possession of one of Moonsamy's cellphones.

The state is expected to oppose Gike's bail - but this rests solely on whether his immigration status is valid.

A Port Elizabeth woman was raped repeatedly for six hours after being abducted and held hostage by two knife wielding attackers that were trying to ...
News
2 years ago

Prosecutor Kuveshnie Pillay admitted that the state had dropped the ball in following up with the head of immigration to ascertain whether this sort of permit was still viable.

Sheikjee informed magistrate Vanitha Armu that, depending on Gike's immigration status, the state's decision to oppose bail might well be dropped. "The state is opposing bail only on the grounds of my client's legal immigration status," he said.

Armu adjourned the matter to August 13 for bail consideration.

Meanwhile, Moonsamy's brother, Inderan Naicker, said that despite struggling to cope with the traumatic effects of the ordeal, the family continued to focus their efforts and prayers on Sandra's safe return.

"The devastating impact that my family is experiencing around Sandra’s absence feels insurmountable at times. We are trying our best to remain resolute, but we desperately need the assistance of the public to bring Sandra home safely," he said.

"We implore the public to share any information you may have, no matter how small, because every little detail could bring us closer to bringing her back to us."