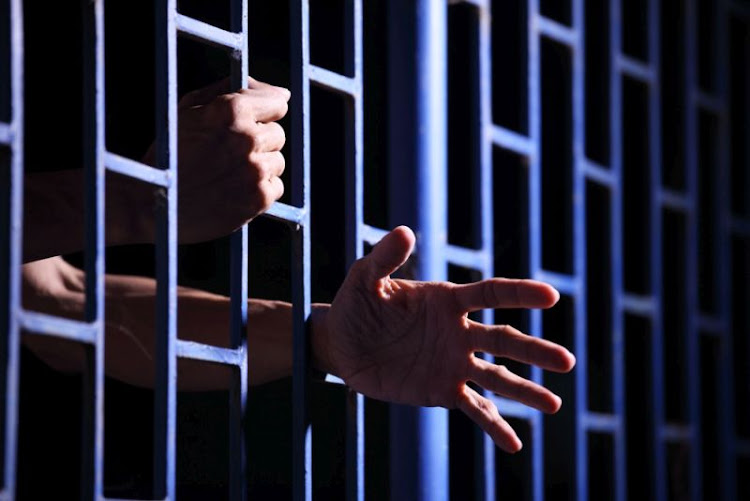 The Hawks rescued 19 Ethiopian men who were being held captive in a home in Johannesburg.

However, they said they were still investigating whether it was a case of human trafficking or kidnapping.

Spokesperson Ndivhuwo Mulamu said they were tipped off and raided the house around 3pm on Friday afternoon.

“The men have been rescued … There are no visible injuries.”

The Hawks arrested one suspect, who will appear in the Booysens Magistrate’s Court on Monday. They also recovered a pistol and police radio in the house.

The toddler who was allegedly kidnapped from a Port Elizabeth beach on Friday has been found.
News
3 years ago
Next Article