Pitso Mosimane has a new attacking role for Hlompho Kekana 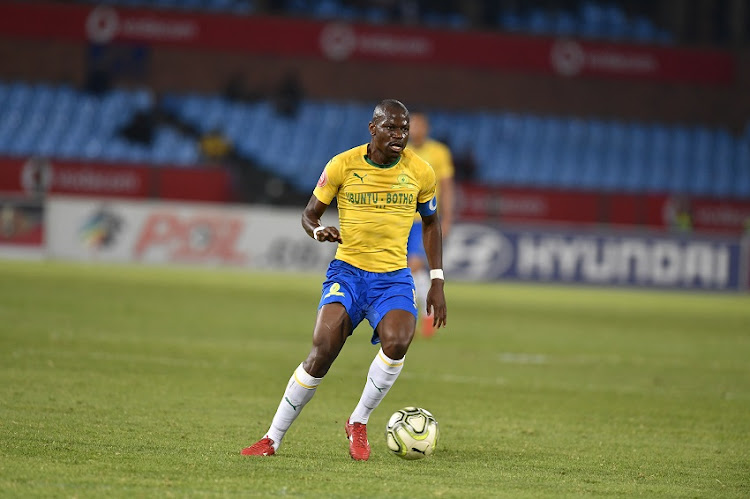 Hlompho Kekana of Mamelodi Sundowns during the Absa Premiership match between Mamelodi Sundowns and Golden Arrows at Loftus Versfeld Stadium on May 07, 2019 in Pretoria, South Africa.
Image: Lefty Shivambu/Gallo Images

Skipper Hlompho Kekana is being give a new role in Mamelodi Sundowns’ line-up this season as coach Pitso Mosimane looks to ensure the longevity of one of his key players.

“We are pushing him more forward to play the No 8 role because he can shoot and he has an eye for the pass‚” said the coach after combining him with Rivaldo Coetzee in the heart of the midfield last weekend in the champions’ opening match of the season against neighbours SuperSport United.

“And also we are looking after him. We need him.”

Mosimane says he wants to reduce Kekana’s workload by having him play more ahead and looking to attack rather than chasing back and trying to tackle and win possession‚ as was previously the case when he played more of a role directly in front of the back four.

“It is a question of managing him well because age is not on his side.”

Kekana was omnipresent last season as Sundowns combined winning the Premier Soccer League with a mazy run to the Caf Champions League semifinals – and then he still went with Bafana Bafana to the Africa Cup of Nations finals in Egypt.

At the age of 34‚ it would seem impossible for him to play yet another season at such intensity‚ however much the almost superman qualities of the ‘Downs captain.

“I also moved ‘Vila’ [Sibusiso Vilakazi] closer to Kekana in the middle to take some of the load off him. Vila is the guy to come and get the ball from Rivaldo.”

Coetzee looks to have supplanted Tiyani Mabunda in the pecking order for the defensive midfielder role‚ the traditional No 6.

Mosimane said he would also be managing the playing time of central defender Wayne Arendse‚ who will be 35 years old in November.

“He will play and then we will rest him but the good thing with him and with Kekana is that you can put them into any game situation‚” the Sundowns coach added.