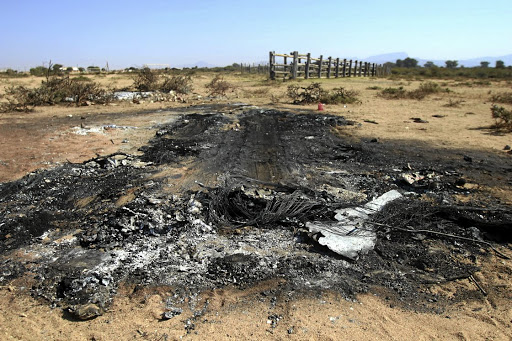 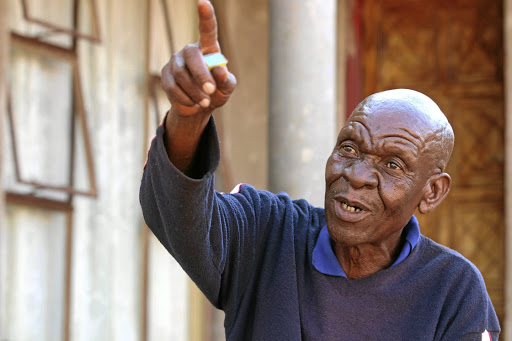 Three unknown men accused of stock theft at a Limpopo village were on Friday forced into a trailer and stoned before being set alight by residents.

The incident happened at Dithabaneng village in Ga-Mphahlele outside Lebowakgomo.

One of the witnesses, Lizzy Sebakela, said she heard people screaming and chanting outside her house. "I saw three strange men and a local woman being forced into a trailer... people were shouting at them and calling them stock thieves. The woman was let go after some community members intervened, but the three men were not spared."

She said the mob started stoning the three men and set them alight while they were still alive. "One of the men died on the scene. The other ran towards my fence with flames on his body ... but they caught and finished him off."

Sebakela said the third man was rescued by police but later died on his way to hospital.

Another resident, who wished to remain anonymous, said some residents became suspicious when they saw nine cattle inside a local woman's yard.

"The woman is not known for having cattle in the village and when she was approached by villagers she did not give satisfactory answers.

"She told us that some men asked to leave their cattle in her yard for a few days as they were arranging to transport them to Polokwane."

The woman refused to speak to Sowetan and referred inquiries to police.

One of cattle owners in the village Joseph Senyane, 65, told Sowetan his livestock was stolen on Tuesday while grazing at a nearby mountain.

Senyane, who has made a statement to the police, said he positively identified nine of his cattle from the 16 missing. He said the rest of the cattle have since returned home on their own. However, Senyane condemned mob justice.

Brig Motlafela Mojapelo said the problem started when nine cattle were allegedly brought to the premises of a certain family in the area by a man from the adjacent village of Makurung for "safety keeping" until a trailer to transport them was organised.

"The same man came back driving a bakkie with a trailer and before he could take the cattle, community members mobilised and accosted the 46-year-old local woman whose yard was used to keep the cattle, threatening to kill her," Mojapelo said.

"She was let go after she managed to point out the person who brought the cattle. "

Mojapelo said no arrests have been made.