Man axed after stepson finds him 'beating up' mom 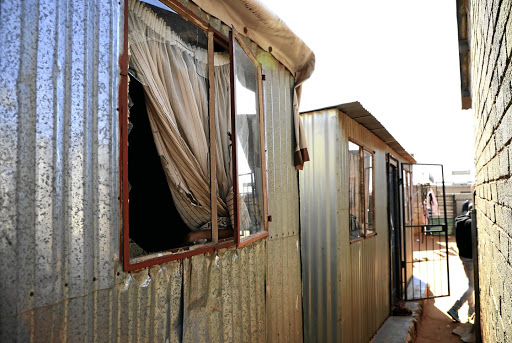 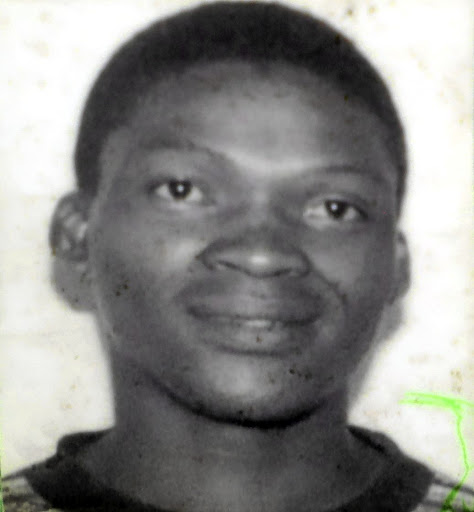 A 24-year-old man allegedly murdered his "abusive" step-father with an axe after he found him assaulting his mother.

The suspect, from Tembisa in Ekurhuleni, was arrested yesterday after fleeing the scene of the killing in Phomolong Section of the township.

Neighbours told Sowetan they found the deceased, a 46-year-old man, lying in a pool of blood yesterday morning inside a shack he shared with the suspect's mother.

Sowetan is withholding the deceased's name because it was not clear if his next-of-kin had been informed about his death.

A police source told Sowetan the deceased was involved in a physical fight with the suspect's mother.

"According to his (suspect) statement, his mother, 46, called him, saying his step-
father was assaulting her and that he was threatening to kill her," said the source.

The police officer said the son did not live with his mother.

"He said he came with his friends and arrived at the scene of the crime. He knocked on the door and his mother shouted for help," said the officer. "He said the burglar door was locked but the door to the house was not. He could see his stepfather on top of his mother, assaulting her.

"He said he saw that he was wielding an axe and threatening to chop her up."

The suspect is said to have broke a window and gained access to the shack. He wrestled with his stepfather for the axe and disarmed him.

"He said he then hit him once on the head and watched him fall to the ground. He left the scene when he realised what he had done," said the police source.

Sowetan attempted to contact the deceased's family yesterday to no avail. Neighbours, however, told Sowetan the couple had been in a physically abusive relationship for some time.

Slindelo Booi, a neighbour, said she heard the commotion yesterday evening. She said the deceased was lying on the floor bleeding profusely when she entered their shack.

She said she was with the couple earlier in the evening and that they did not seem to be at odds at all. "(Later), children came to us and said they heard the pair fighting in their shack, and that it seemed worse than normal," Booi said.

"I took it lightly because the couple was in the habit of fighting. I found the woman performing CPR (cardiopulmonary resuscitation ) on the deceased and begging him not to die," she said.

Another neighbour, Anathi Ndima, said she saw the suspect walk into the yard.

"I heard him calling out for his mother. I then heard the window being broken and less than 30 minutes later, I saw the boy (suspect) rushing out," Ndima said.

Police spokesperson Sgt Sarah Mahamba-Tsotsotso said a case of murder was being investigated, and that a 24-year-old man and his mother were expected to appear in the Tembisa magistrate's court today.

"The mother was detained so that the court could determine if her version will exonerate her," she said.