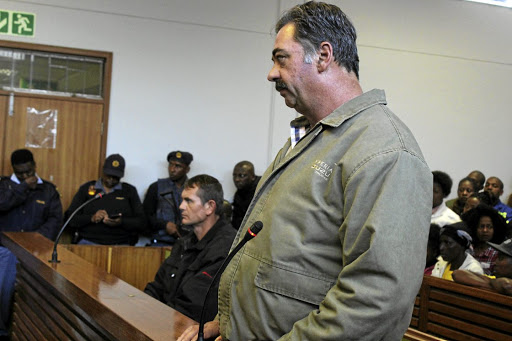 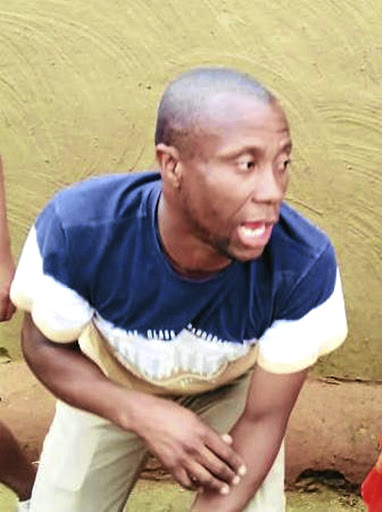 Emotions ran high in the Delmas magistrate's court yesterday when two men accused of knocking down, beating up and shooting to death Doctor Masilela in a suspected racist attack appeared.

Garry Wiblin, 36, and David Lecordeur, 56, have been charged with murder, assault with intent to do grievous bodily harm, violation of a corpse and defeating the ends of justice.

In a shocking turn of events in the court, Lecordeur had charges against him dropped after he turned state witness, pinning the murder on Wiblin and a 67-year-old man who was arrested outside court and is yet to appear in court.

He will join Wiblin for a formal bail application on Monday and will face similar charges.

Community members who filled the court were baying for the blood of the accused, labelling them "racists".

Masilela, 30, was reported missing on June 17 after going to look for a job with two friends. He was later found dead and dumped under a bridge.

'Go ride where you belong'
Lifestyle
2 years ago

The arrests of the accused came after Lecordeur confessed to having bumped Masilela with his bakkie and claimed that he (Masilela) was found stealing beans at the Stompiesfontein Farm.

However, Lecordeur claimed that he had left the injured Masilela with Wiblin and another man.

Prosecutor Themba Lusenga told the court that Lecordeur has produced a statement which helped the state to arrest another suspect on the case.

"As the state, I got an instruction to withdraw the charges against Lecordeur as [he] has turned state witness.

"We hope that his help will lead to the arrest of another suspect in the matter," said Lusenga.

Community member Thabo Motau told the community to be calm and not hurt Lecordeur, but also warned the police to protect him (Lecordeur) because "racist whites might kill him".

"As the community we are pleased that one of the accused has turned state witness. This will help strengthen the case," Motau said.

"We are angry but we cannot do anything about the person who will be released today. But we're asking the police to protect him because some racist white people might kill him and claim it's us."

The victim's mother, Rebecca Masilela, said her son went to look for work but didn't come back home and was found dead a month later.

"It's very sad. My son, who has two children, went to look for a job with his friends. These evil white men say he was stealing beans and killed him.

"And they had denied knowing my son's whereabouts," Masilela said.

Penny Sparrow, the racist realtor whose 2016 social media post about beachgoers on the KwaZulu-Natal  south coast, has died.
News
2 years ago
Next Article