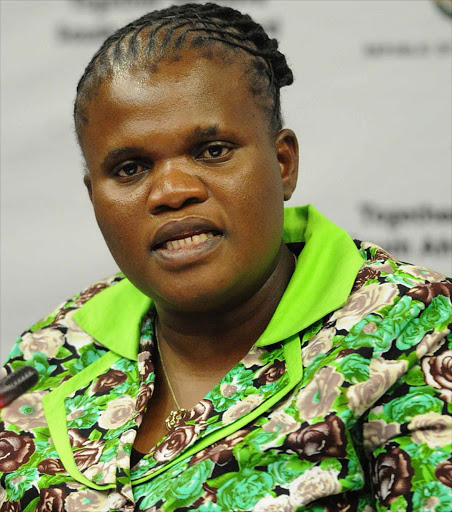 This was revealed in a report released by veteran journalist Joe Thloloe following a commission of inquiry into editorial interference at the SABC.

"The evidence shows that from the year 2012 till 2017, SABC executives took instructions from people with no authority in the newsroom, for example SABC board chairperson [Tshabalala] and the minister of communications [Muthambi]. The executives thus failed to execute their duties in terms of editorial policies," Thloloe said in his report.

Thloloe found that the SABC suffered from "capricious" use of authority and power to terrorise staff and deflect the broadcaster from its mandate and editorial policies.

The inquiry was established in May last year following reports from the public protector, a parliamentary inquiry and complaints from civil society.

Despite the findings, the inquiry found no evidence of a direct line between decisions at Luthuli House and decisions in the newsroom. However, the commission said "the spectre of the ANC hovered over the newsroom".