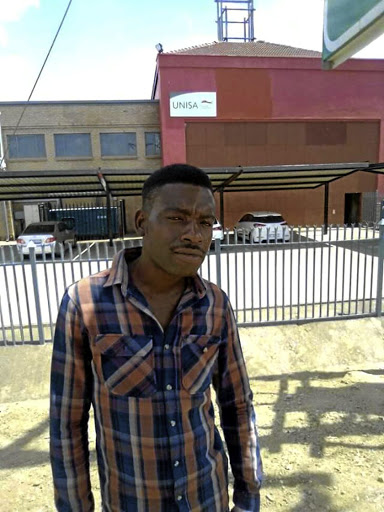 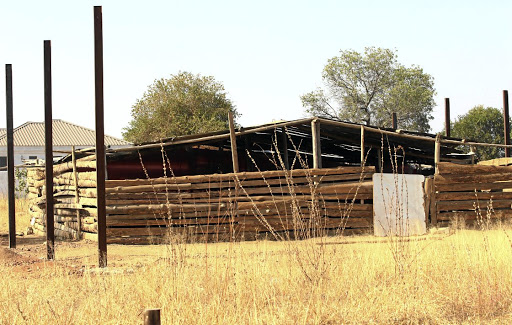 A 28-year-old pastor has been arrested for the murder of one of his followers allegedly committed in April despite police not being able to locate the body.

Pastor Henny Chabalala of the Liberty PHD Ministries in Siyandhani village in Giyani, Limpopo, was arrested on Thursday for the murder of his friend and neighbour Godfrey Pulasi. He appeared in the Modimolle magistrate's court on a charge of motor vehicle theft.

Pulasi, 31, was last seen alive on April 5 when he, Chabalala and two other friends left the village for Maputo in Mozambique to perform rituals for the church, police said.

Col Moatshe Ngoepe said Pulasi's remains were still missing but the man of the cloth is now facing a murder charge.

"The preliminary police investigations have revealed that the suspect was also in possession of the victim's cellphone and used it on several occasions.

"Even though the victim has not yet been found, the police have charged the suspect with murder, while the search operation for Pulasi and investigations as to what led to his disappearance are still ongoing," Ngoepe said.

"It is alleged that on April 5, the suspect and his two friends, joined by the victim, took a journey to Maputo on foot, apparently with the purpose of performing rituals for his church.

A taxi monitor has been murdered, just a few days after the announcement that a retired judge would be appointed to look into taxi killings in ...
News
3 years ago

"Along the way, the suspect and the deceased got exhausted and decided to return home. Meanwhile, their two companions continued with the journey. The following day, on the 6th, the pastor was arrested at Kruger National Park for trespassing and was detained at Saselamani police station," Ngoepe said.

He said Chabalala was found in possession of Pulasi's identity document.

Pulasi's mother refused to speak to Sowetan in detail but said she was still in pain and always cries when talking about her son's disappearance.

Chabalala's enraged father, who only identified himself by their surname, vehemently denied that his son had murdered Pulasi.

"You came here to do what? Because my son's arrest does not concern you. I know the truth, now my son is being arrested in Modimolle. Do you want to pay his bail?" he shouted angrily when Sowetan questioned him on the matter.

He also demanded to know why Sowetan went to Pulasi's family.

"I saw you going to that family. What were you doing there? If you continue with what you are doing, I will join my son in the police cells. Police will arrest me after I have done something bad to you. Leave my house. My son is innocent," he said.

According to a resident who asked not to be named, Pulasi and Chabalala were close friends.

Ngoepe said in the trespassing case, Chabalala had paid a R5,000 fine.

He is due back in court on August 28 on the theft of a motor vehicle charge.