Missing girl, 4, raped and killed after being lured with sweets 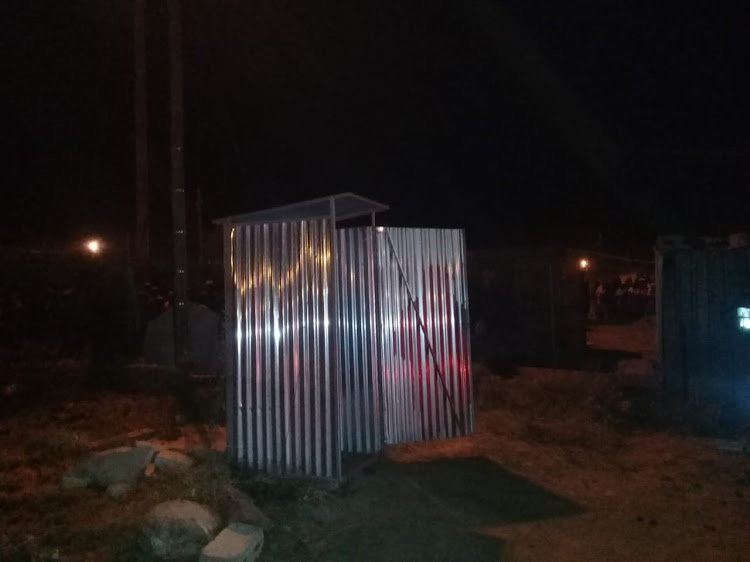 The body of four-year-old Naledi Chaka, who went missing on Sunday, was found dead in this pit toilet in Bloemfontein on July 25 2019.
Image: Provided/ SAPS

A four-year-old Bloemfontein girl, who was reported missing on Sunday, was found dead in a pit toilet on Thursday. She had been raped.

Following the gruesome discovery, a 36-year-old man was arrested by police. He allegedly lured the little girl with sweets.

Naledi Chaka was last seen near her home in Selosesha, Zone Two, on Sunday.

"About 5pm, an unknown male asked the little girl to go with him and promised to buy her sweets," said police spokesperson Col Thandi Mbambo.

Prior to her disappearance, Chaka had been dressed in a grey and pink jacket, blue pants and black running shoes. 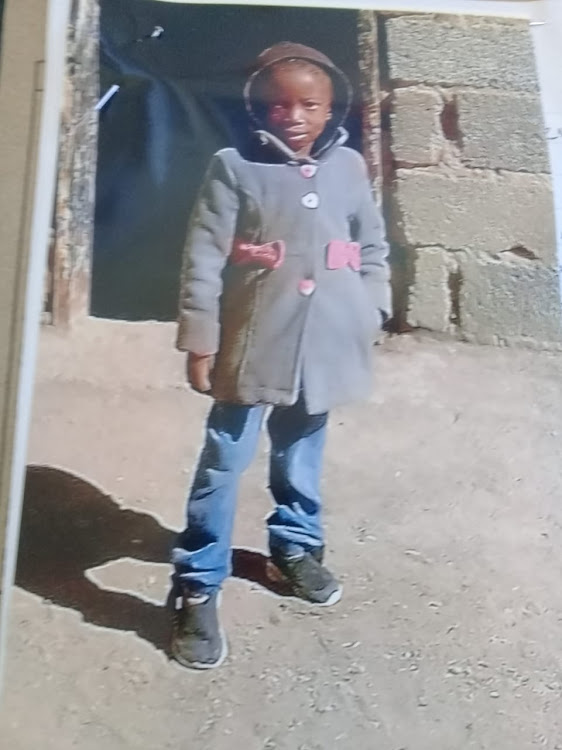 Four-year-old Naledi Chaka was was found raped, killed and dumped in a pit toilet. A 36-year-old man has been arrested.
Image: Provided/ SAPS

On Wednesday, police found her pants and shoes near her home.

The suspect is expected to appear in the Thaba'Nchu Magistrate's Court soon on charges of kidnapping, rape and murder.

Police are searching for two men who allegedly raped two school girls while they were walking home from school in Vuwani, Limpopo.
News
3 years ago

Serial child rapist in Gauteng sentenced to life in prison

A serial rapist north of Pretoria was sentenced to life imprisonment on Tuesday after his “reign of terror” in 2016.
News
3 years ago
Next Article