Woman, two children 'murdered and set alight' in their room 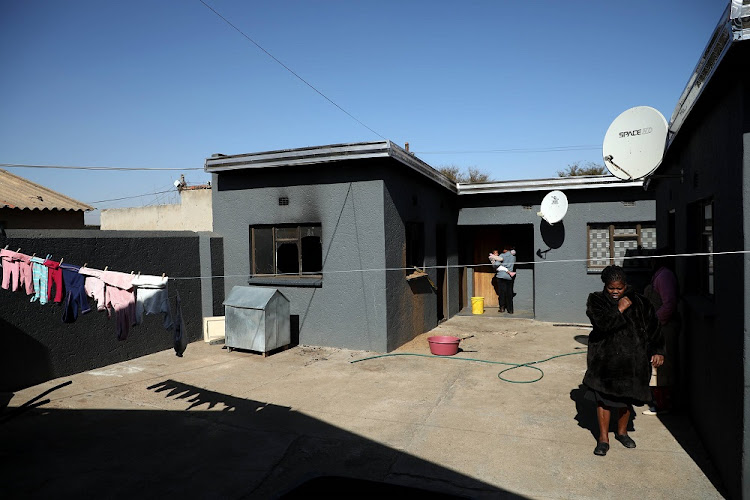 A neighbour was in the early hours of Thursday morning woken up by banging sounds on the wall from a room next door.

“It was around 3am when I heard the commotion but I didn’t think much of it. But then I woke up to a strong smell of smoke and jumped out of bed … only to realise that the room next door was on fire,” said the Rockville, Soweto, neighbour who didn't want to be named. 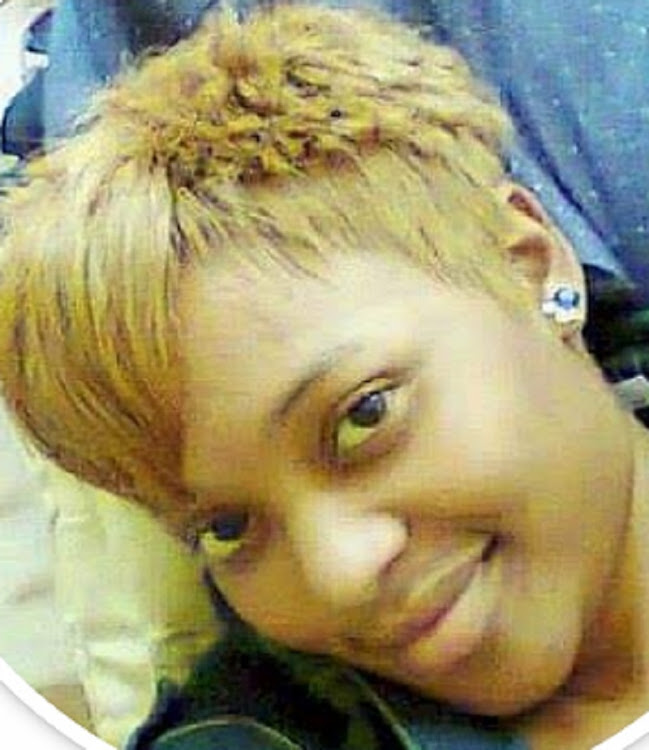 A photo of Snenhlanhla Ntombela who was killed then later set a light with her two daughters.
Image: via Facebook 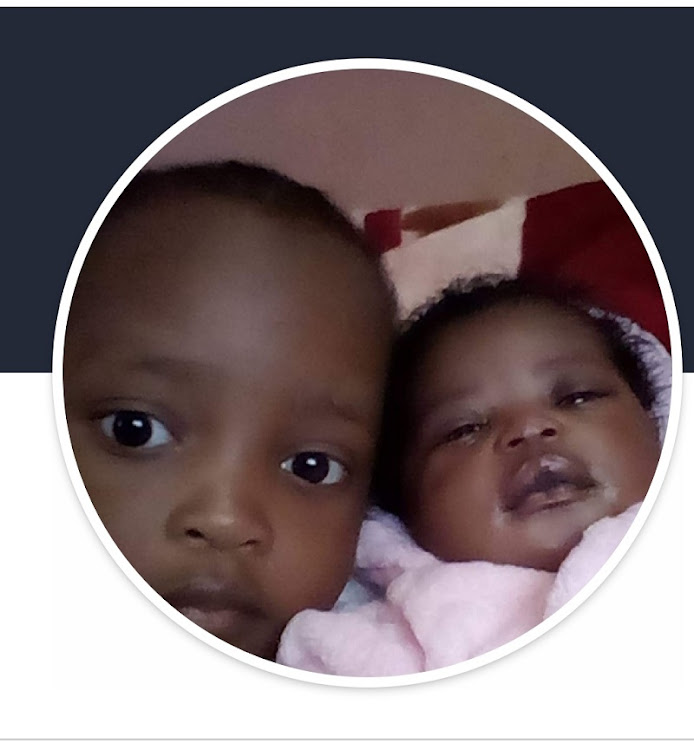 Snenhlanhla  Ntombela, 28, and her two daughters - Snothile, 4, and 11-month-old Asenele - were allegedly killed and later set alight in their rented room in the township. Ntombela  was last seen by her neighbours on wednesday evening entering her room with her boyfriend, who is not the father of her children.

Police spokesperson Capt Kay Makhubele said the woman and her children where burnt beyond recognition "Preliminary investigations revealed that in the early hours of Thursday morning,  around 3am, people heard some noise and went out to check. They found the room on fire. After the fire  was extinguished, three bodies were found,” said Makhubele.

Makhubele said police are now looking for  the boyfriend, who was last seen with the woman on Wednesday night. “The community is urged to help the police locate the man by calling crime-stop on 08600-10111. A murder case has been opened.”