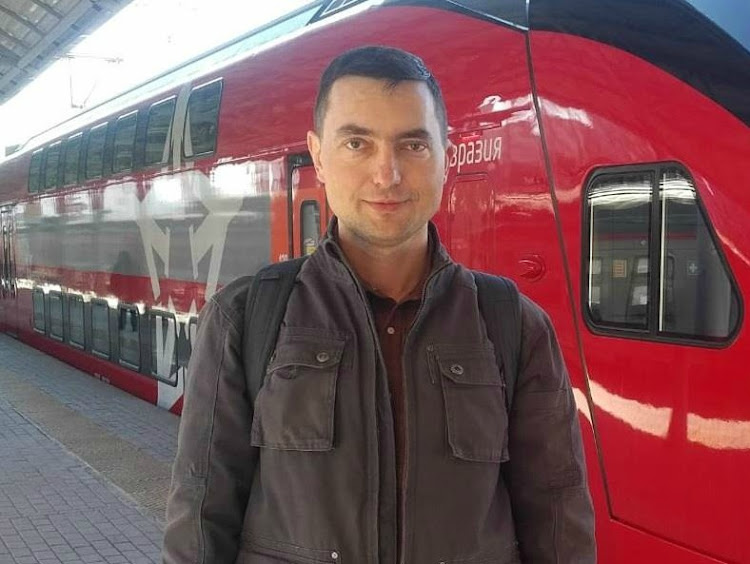 A man arrested after the fatal stabbing and robbery of a tourist on Chapman's Peak Drive in Cape Town appeared in the Wynberg magistrate’s court on Monday.

Sinaye Mposelwa, with a long scar under his left eye, wore a red sweater during a brief appearance in which it was revealed he had been out on parole at the time of the incident.

The 23-year-old is facing charges of robbery with aggravated circumstances and murder in connection with the death of Ivan Ivanov, who was attacked at The East Fort, a listed heritage site, on Saturday.

"Three suspects fled with his backpack containing personal effects. Members of the neighbourhood watch caught one of the suspects in possession of the stolen items," said police spokesperson Lt-Col Andrè Traut.

Prosecutor Nicki Konisi told the court that when Mposelwa was apprehended, there was blood on his clothes and face and he was carrying a black backpack. The state alleges the blood came from Ivanov.

Mposelwa asked for legal aid representation and appeared dismissive of court proceedings, swearing under his breath when he was led to the holding cells.

The matter was postponed until August 21 for a bail application. The state indicated it would oppose bail.

SA’s prisons are “ticking time bombs” as thousands of prisoners’ parole hearings are delayed because of administrative battles between the ...
News
3 years ago

Jailed for life‚ then cleared of all charges - 'I lost everything'

“The state arrested me unlawfully and now release me and they don’t care about how my life is affected by this.”
News
3 years ago
Next Article