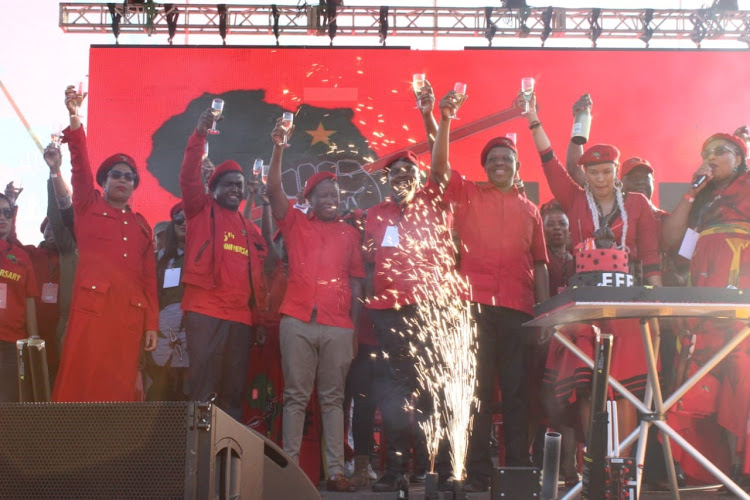 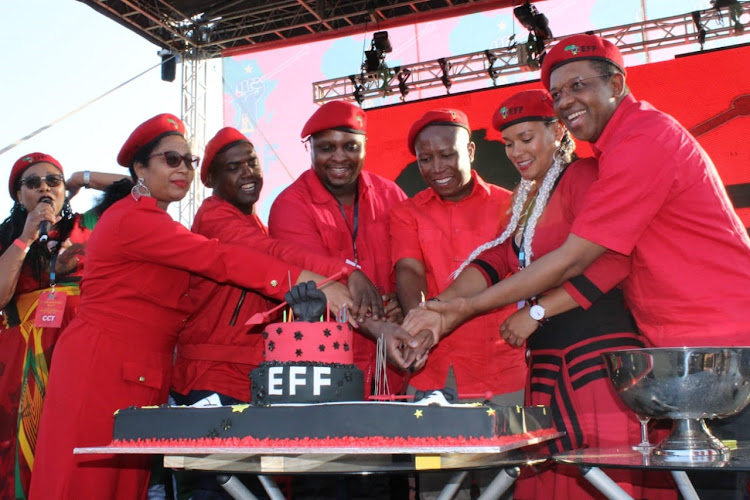 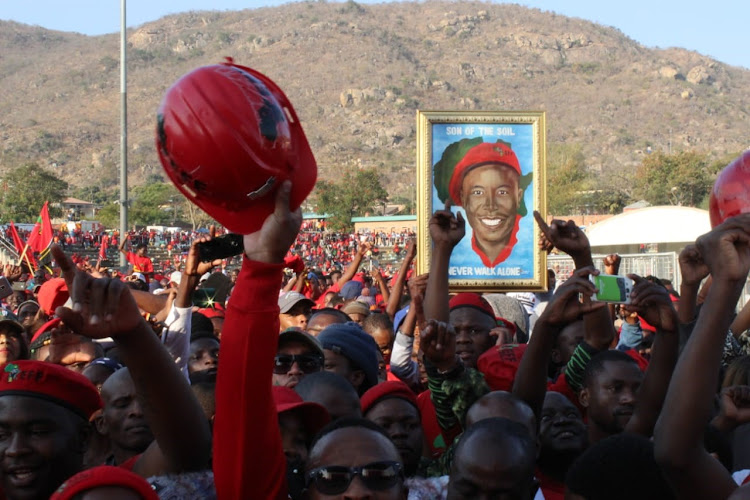 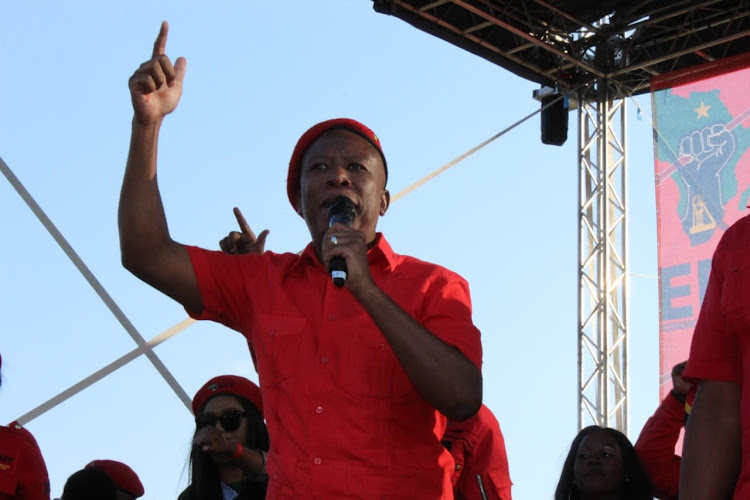 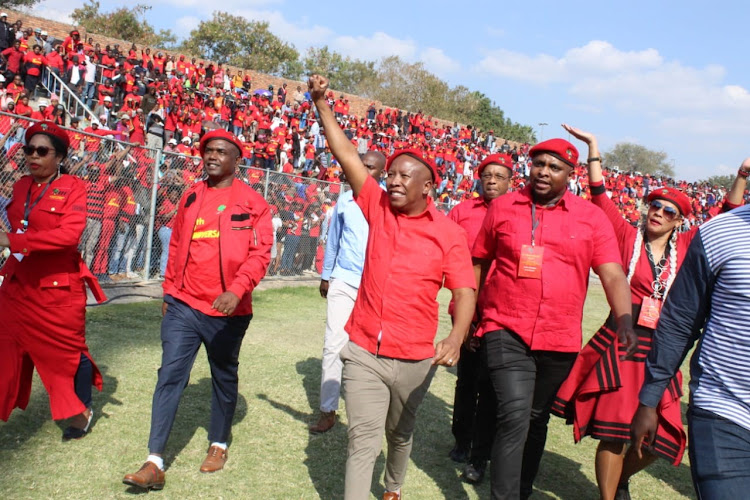 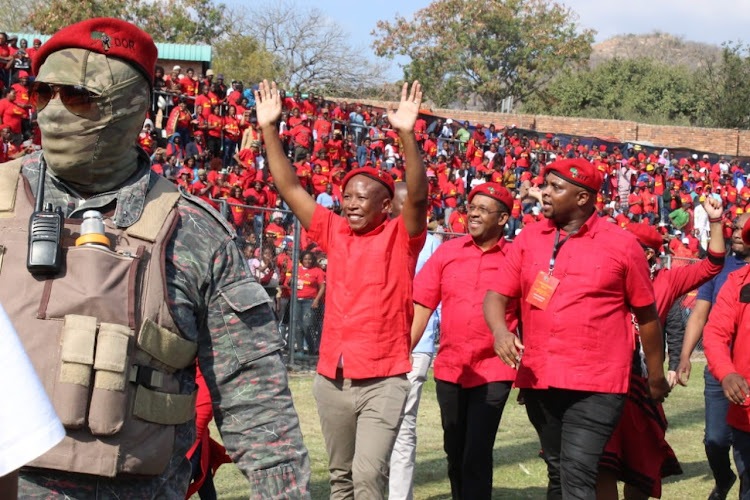 Economic Freedom fighters leader, Julius Malema has thanked the voters for making the EFF an official opposition in the Mpumalanga provincial legislature.

Malema was speaking during his party's 6th birthday celebration at KaNyamazane township outside Mbombela on Saturday.

In May the EFF doubled their seats to four in the provincial legistlature, surpassing the DA deposing the DA as the official opposition.

“We are in a province where people are killed for tenders  and no one get arrested. It is on this province where there’s no single successful court case against a politician and yet Mpumalanga is the most corrupt province," Malema said.

"Thank you for voting the most progressive party, a party with no white advisors. A party that is an effective opposition, a party owned by black people and no one can claim control over this political party.

"The people of Mpumalanga have said to us, they are making us official opposition because you love education...”

He said it was a shame that only one municipality out of 21 in Mpumalanga got a clean audit from the auditor general.

WATCH | 'No one will kill the EFF' says Malema

"No one will kill the EFF, this EFF is going to govern."
News
2 years ago

Malema promised that the EFF would force Remgro chairman Johann Rupert to pay rates and taxes at his Leonard Creek Gold club in Malalane.

The Nkomazi municipality where the gold club estate is situated claimed that they are owed R76.4 million in rates and taxes after valuing the estate to be R1.3 billion.

However Leonard Creek owners took the matter to appeal disputing that the  estate which has 271 residences, along with recreational facilities and an 18-hole golf course with a club house, owed the municipality.