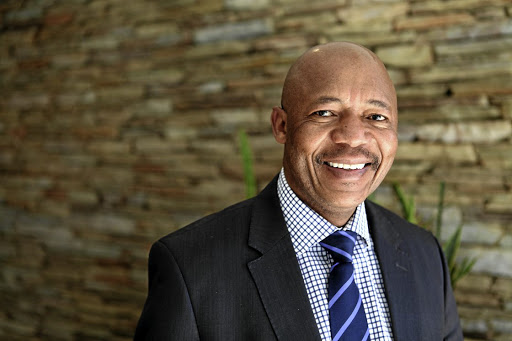 The Public Investment Corporation (PIC) confirmed the authenticity of a forensic report that found that its former CEO Dan Matjila unduly benefited from a loan extended by the corruption-hit VBS Mutual Bank, on Tuesday.

UDM leader Bantu Holomisa circulated a letter on Monday that he had written to the PIC commission’s evidence leader, advocate Jannie Lubbe, in which he claimed he had a forensic report which had been prepared for the state-owned asset manager, which accuses Matjila of improperly benefiting from a loan of R2.45m extended by VBS Mutual Bank.

VBS collapsed last year after more than 50 people, including executives and politicians, looted nearly R2bn from the small, Limpopo-based lender.

Matjila denied any wrongdoing on Monday.

Alleged benefactor and her company face liquidation.
News
3 years ago

“I have never seen such a report or any documentation in connection with it but it is absolutely untrue,” he told Business Day on the sidelines of the judicial commission of inquiry.

The report, dated April 15 2019, was prepared by Nexus Forensic Services, a Pretoria-based firm.

The timing of Holomisa’s statement has been questioned, as he will allegedly be implicated in Matjila’s testimony before the inquiry.

In October last year, President Cyril Ramaphosa ordered an investigation to scrutinise allegations of governance failures at the PIC, which manages more than R2-trillion in government employees’ pension money.

As a former CEO who ran the show between 2014 and 2018, Matjila is pivotal to the inquiry headed by judge Lex Mpati. It has heard from several people who alleged that Matjila had played a key role in approving questionable deals.