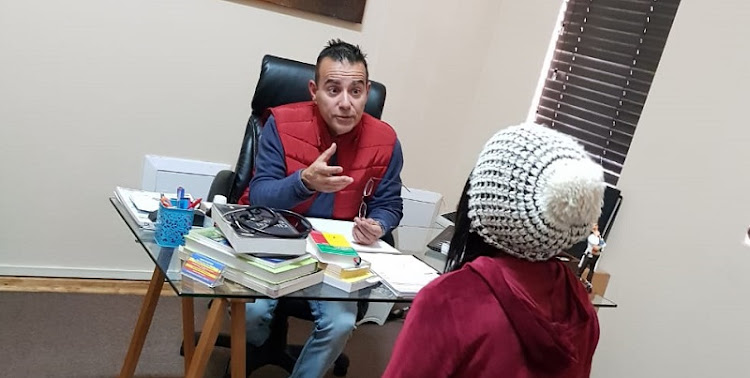 Dr Paulo de Valdoleiros, the medic the world has fallen in love with for his unconventional practice of allowing patients pay what they can afford, has been overwhelmed by the attention he has received. Last week Samy Bala, a Congolese Uber driver in Cape Town, started a crowdfunding campaign on backabuddy site with the aim to raise R1m to support De Valdoleiros.

By earlier today, more than R22,000 had been raised in South Africa.

“I was shocked by his commitment because this is out of the ordinary. To become a doctor you need to put in so much money and effort and this one person just comes out and does this,” said Bala.

“To me I think he is an angel and I just hope that this country with its many generous people will support."

Bala said he aimed for R1m because of the expenses he expects De Valdoleiros will incur through his good deeds.

"I kept thinking about how he has to pay his staff and live off whatever he makes," he said.

De Valdoleiros, 58, who only started studying medicine in his 40s at the University of the Free State, said the main idea of the practice is that everyone deserves to have access to quality medical care despite their financial circumstances.

Because of his age, he said he had to study a BSc first to prove that he would be able to continue into medicine and finally graduated as a qualified general practitioner

The doctor who has been featured in almost all of the country’s media said he is happy to have made a positive impact with his story.

“The last three weeks have been a rollercoaster ride. I am astonished and bewildered because I had just set out to do something that seemed normal to do," said De Valdoleiros.

A lesson for a heartless Cape Town

It was heart-warming to read about the doctor who is charging the poor what they can afford for his services.
Opinion
2 years ago