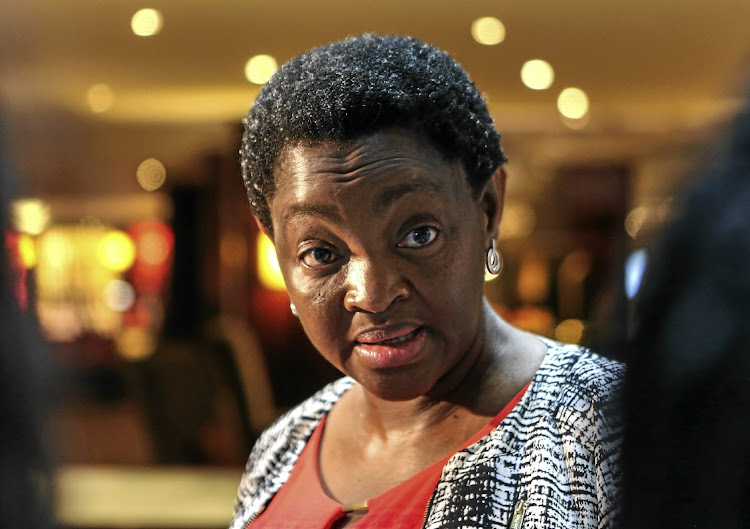 Bathabile Dlamini may not make it into Cyril Ramaphosa's new cabinet.
Image: Supplied

The exclusion of Dlamini is likely to send shockwaves through the ANC community, not least because she is currently in the powerful position of ANC Women's League president, but sources close to the president say he is willing to risk retribution from structures that support Dlamini by omitting her from the line-up.

Those who are assured a spot in Ramaphosa’s cabinet include new faces such as David Masondo, Ronald Lamola and Zizi Kodwa.

Read the full story in the Sunday Times.

Want to read the full Sunday Times?
Subscribe online from R80 per month or try our R15 day pass