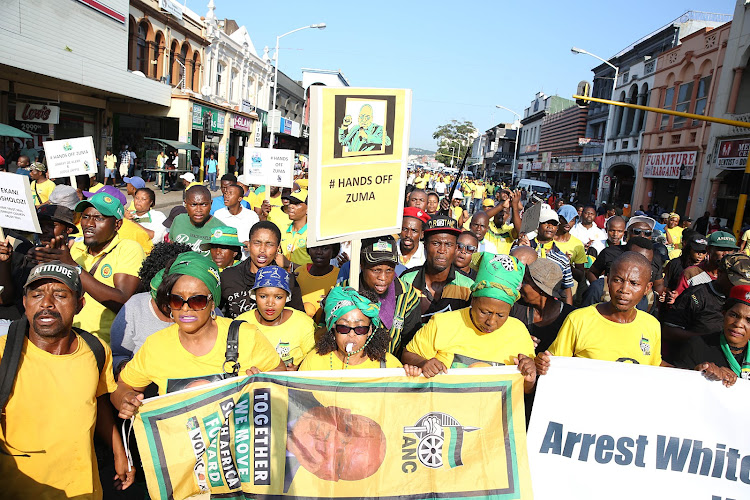 In a statement ahead of a scheduled court appearance starting on Monday to have the charges against it and Zuma permanently dropped, Thales said that the circumstances of the case, which dates back a decade, meant a fair trial could not happen.

"Bearing in mind the very long delay of this procedure – through no fault of Thales at all – together with a range of factors beyond its control, Thales believes it cannot obtain a fair trial, as it is entitled to under the SA constitution and international law," the statement said.

The company added that it had "no knowledge of any transgressions having been committed by any of its employees in relation to the awarding of the contract for the combat systems for SA's corvettes (the arms deal in 1999).

"Thales respects the law, has a zero-tolerance policy on corruption and has co-operated fully with the local authorities at all times, and will continue to do so," the statement said.

The company is accused of conspiring with Zuma's former financial adviser, Schabir Shaik, his Nkobi Group and the former president to pay him R500,000 a year as a bribe in exchange for protection during an investigation linked to the arms deal.

Thales applied for a permanent stay of prosecution last year, and a hearing for that application has been set for this week, starting on Monday.

Charging Jacob Zuma before the ANC’s 2007 Polokwane conference could have ignited political violence.
News
2 years ago
Next Article