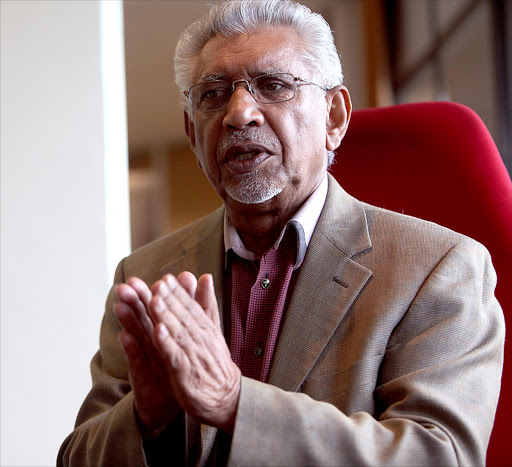 Maharaj was transport minister when the tender was awarded to Prodiba‚ in which Zuma’s then financial adviser‚ Schabir Shaik‚ had a 33% stake through his Nkobi Group. French arms company Thales also had a 33% share in Prodiba. Prodiba received R40 each time a licence card was made for the first time or renewed. The contract was cancelled in 2013.

Hawks spokesperson Brigadier Hangwani Mulaudzi confirmed they were investigating a case of corruption‚ but could not divulge the names of suspects in the probe.

However‚ Times Select has learnt that Shaik‚ Maharaj and his wife Zarina are among those being investigated. Shaik did not respond to requests for comment‚ while the lawyer for the latter said they were unaware of a criminal matter.

EXCLUSIVE: Mac on the make? Maharaj in graft probe
Next Article