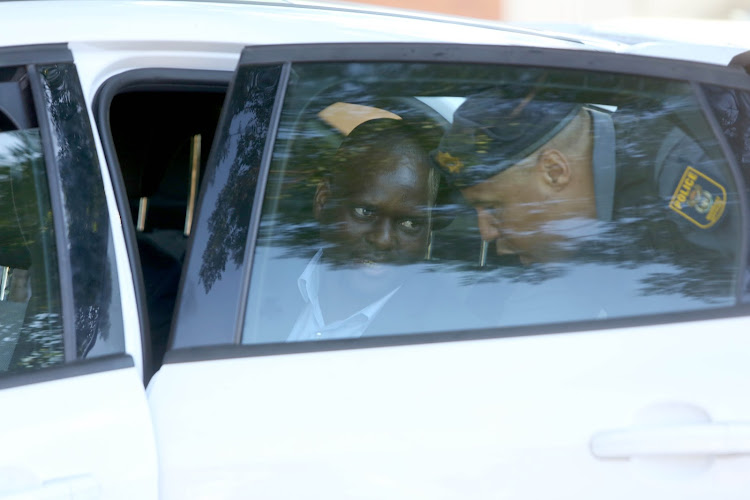 A heavy police contingent has been stationed at the Umzimkhulu magistrate's court on Tuesday ahead of the appearance of Harry Gwala municipality mayor Mluleki Ndobe.

Ndobe is due to make appearance in connection with the 2017 murder of ANC Youth League leader Sindiso Magaqa.

Ndobe consulted with his attorney in his car while the court gates were closed, keeping the large crowd outside at bay.

The mayor was arrested on Sunday.