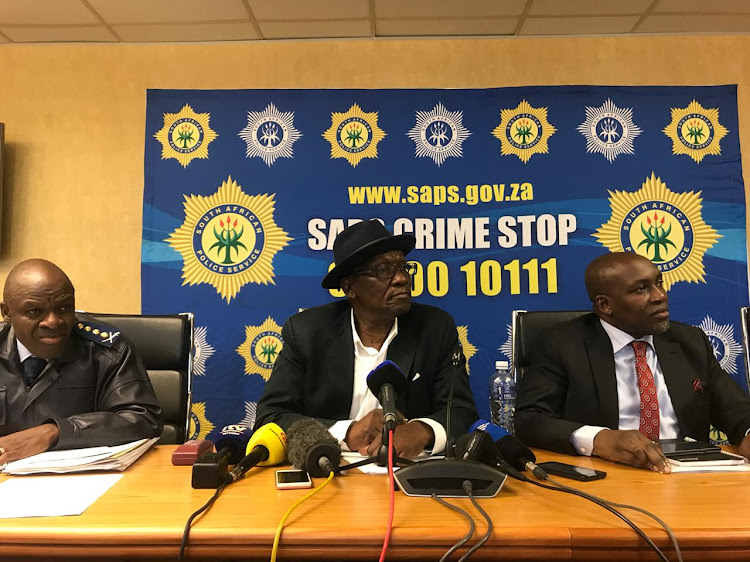 The ANC in KwaZulu-Natal has confirmed that a man has been arrested for the murder of former Youth League secretary-general Sindiso Magaqa – and urged police to “squeeze” any information out of him.

Details on the arrest were expected to be given at a media conference in Durban on Thursday afternoon‚ hosted by police minister Bheki Cele and SAPS national commissioner General Khehla John Sitole.

Magaqa was shot multiple times in an apparent ambush near his home in Umzimkhulu. He died two months later in hospital‚ despite seemingly being on the road to recovery.

“The ANC is pleased with the work of law enforcement agencies. For a very long time we have been nursing hopes that the perpetrators of this barbaric act would be brought to book so that finally we know exactly who is behind the murders. The brutality and violent manner in which Cde Magaqa’s life was taken is something that can’t be easily erased from the minds of the ANC members and the people of KwaZulu-Natal‚” said provincial secretary Mdumiseni Ntuli.

The Mail & Guardian reported that the suspect was expected to appear in the Umzimkhulu Magistrate’s Court on Thursday following his arrest by the Hawks earlier in the week.

“We want the justice system to be unforgiving and ruthless against anyone found guilty of having orchestrated the murder of Cde Magaqa‚” Ntuli said.

“We know that the arrest will not bring Comrade Magaqa back. However‚ we expect the police to squeeze the truth out of the suspect in order for all freedom loving people South Africans to know the truth‚” he added.