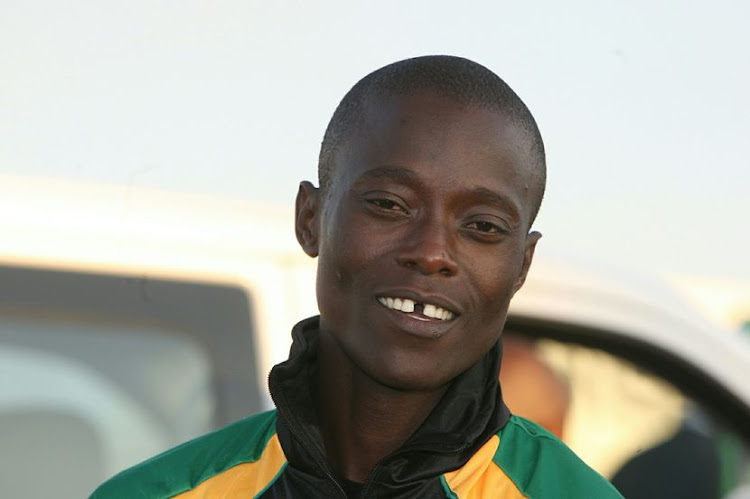 Police confirmed on Thursday that minister Bheki Cele would provide an update into political killings in KwaZulu-Natal – fuelling speculation that he would announce the arrest of a second suspect for the high-profile murder of former ANC Youth League deputy secretary-general Sindiso Magaqa.

While Cele’s spokeswoman‚ Reneilwe Serero‚ was not available for comment‚ the Mail & Guardian reported on Thursday that the Hawks had arrested a man for Magaqa’s murder earlier in the week. The publication also reported that a man was due to appear in the Umzimkhulu Magistrate’s Court on Thursday.

A prisoner serving time for another crime has been linked to the murder of ANC Youth League leader Sindiso Magaqa in July last year.
News
4 years ago

A media conference is scheduled for Thursday afternoon‚ where Cele will – alongside national commissioner General Khehla John Sitole – update the media on the Inter-Ministerial Committee intervention into political killings in the province.

The committee was appointed by President Cyril Ramaphosa earlier this year in the wake of a series of politically-motivated killings in KZN.

Magaqa’s murder was arguably the most high profile. He was shot multiple times in an apparent ambush on his car near his home in Umzimkhulu‚ where he was a councillor‚ in July.

Although he survived the shooting and was reportedly making a good recovery‚ Magaqa died in September last year.

Police said last year that a suspect in the attack on Magaqa was killed by officers after they stopped a cash-in-transit heist.

A key witness in the controversial Moerane Commission of Inquiry into political killings in KwaZulu-Natal says his life is in danger after testifying.
News
4 years ago
Next Article