Icasa to press ahead with broadcast regulations 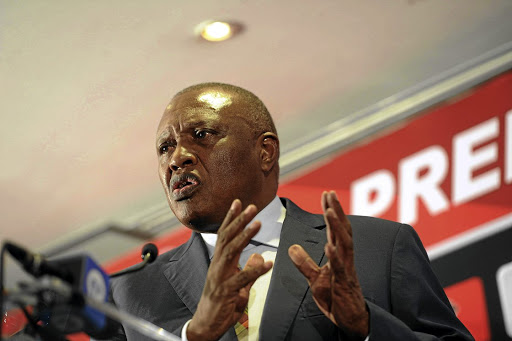 The Independent Communications Authority of SA (Icasa) is pushing ahead with the process that could amend the sports broadcasting regulations following the deadline for submissions on Friday.

The proposed amendments on the sports broadcasting regulations have put the Premier Soccer League (PSL), SA Football Association and Icasa on a collision course.

In late January, the PSL declared war on the proposed changes at a press conference where chairperson Irvin Khoza threatened to shut down the league.

If successful, the changes would mean that the PSL would be forced to give away their broadcast rights for free as it would be seen to be in the public interest.

Looming battle between PSL and Icasa should be seen as necessary.
Opinion
2 years ago

Icasa spokesperson Paseka Maleka said the regulator would closely study the submissions of the PSL and all the other stakeholders.

"The next step is the analysis of all submissions subsequent to which Icasa will conduct public hearings to allow all parties that made written submissions an opportunity to make oral representations before the committee of council," Maleka said.

The PSL is in danger of having its rights deal worth billions with SuperSport being rendered null and void.

PSL lawyer Michael Murphy said: "I am not in a position to speak about that, please."