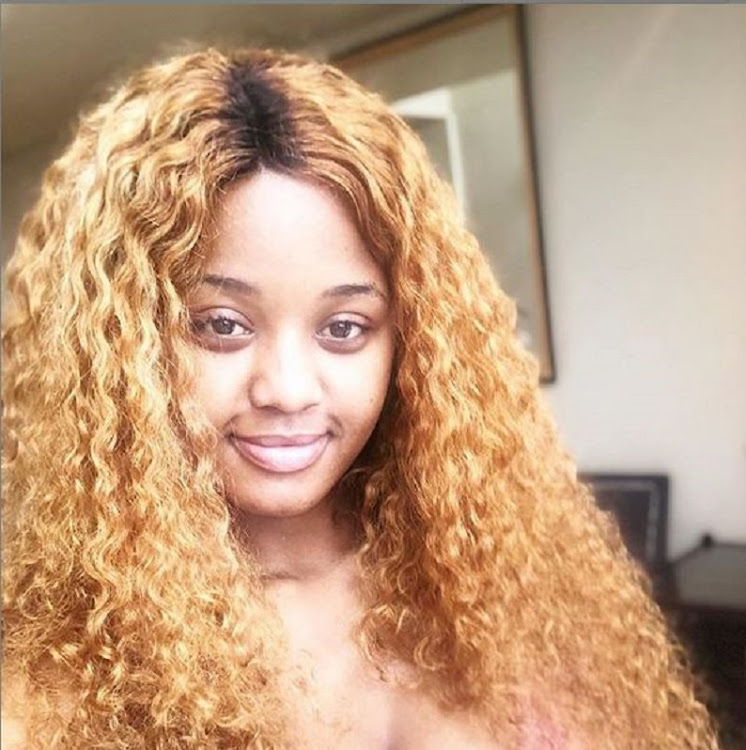 Babes Wodumo is safe and has booked herself into a hotel following her assault, at the hands of her boyfriend Mampintsha.

This was confirmed by music collaborator DJ Tira who on Monday condemned the assault.

On Monday, a video emerged showing a man, who appears to be Mandla "Mampintsha" Maphumulo of Big Nuz fame, assaulting Babes Wodumo, real name Bongekile Simelane. The assault was captured on an Instagram live recording.

“She is OK. She is booked in at an accommodation she normally books into when she wants to be alone and away from Mampintsha,” said DJ Tira who is close to both Babes Wodumo and Mampintsha.

He said he was saddened by the event, especially at a time when the country is fighting the issue of domestic abuse.

“It is extremely wrong,” said DJ Tira. “My heart is really sad for Babes Wodumo and no woman should have to go through this. For those who know me you know that I have never, and would never, enable abuse.”

DJ Tira said he became aware of Babes Wodumo’s abuse following her interview on Metro FM in May last year. DJ Masechaba Ndlovu confronted her about her rumoured abuse at the hands of Mampintsha.  The interview garnered a lot of attention and mixed reactions.

The assault was captured on an Instagram live recording.
News
3 years ago

DJ Tira said he became aware of the abuse at a time when his record label Afrotainment was trying to revive its relationship with both Babes Wodumo and Mampintsha.

The ANC Women’s League in Gauteng has called for Mampintsha’s arrest and said it was angered by the video.

“The video is with bad taste and we are calling for action. We encourage Babes Wodumo to open up a case with SAPS and justice must take its course,” the league said in a statement on Monday.

“We are calling the law-abiding citizens and his fellow musicians to isolate the perpetrator Mampintsha, so that we fight and defeat this monster called gender-based Violence in our community.”

The ANC in the province said it was “enraged at the abhorrent violent attack” on Babes Wodumo.

“Violence against women and children continues to plague our society on a daily basis and requires the firm hand of the law to be meted against perpetrators. We urge Babes Wodumo to lay charges against her abuser."