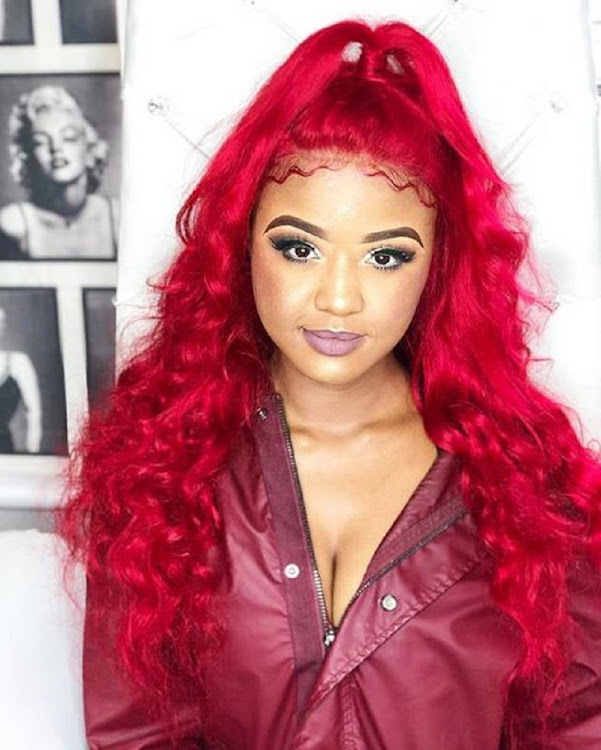 Arts and Culture Minister Nathi Mthethwa has strongly condemned gender based violence in a statement and called for perpetrators to be ‘isolated’.

In the video, a man who appears to be Mampintsha of Big NUZ fame, can be seen assaulting Babes Wodumo.

The assault was captured on an Instagram live recording.

In the video a woman is heard muttering as her voice becomes clearer it's apparent that she is exchanging insults with someone.

She walks across the room and a man is seen hurriedly moving towards her with his hand raised, and they move out of screen, a sound of a slap is heard.

They immediately appear again, the woman cowering  and whimpering while the man hits her open handed on her back.

Speaking in Zulu the man says 'there are children in this house' and berates the woman for using profane language as he simultaneously insults her.

The woman's back is to the screen, she is wailing at this point and he hits her again while insulting her. Breathing heavily the woman grabs the phone continues her high pitched wailing as the video ends. The video has since been removed.

Mthethwa released the statement on Twitter and it reads thus:

“We're absolutely horrified by the actions of Musician Mapmpintsha @MampintshaNuz caught on video where he brutally abuses Internationally celebrated Artist @BABESWODUMO. We do not only condemn this senseless act but call on @BABESWODUMO to immediately press charges against him”

“@GovernmentZA will never tolerate gender-based violence. It is informed by a twisted logic of patriarchal power relations in society. We call on all South Africans to isolate the perpetrators & to fight & defeat gender-based violence with the same zeal as when we fought racism”

This is not the first time that the couple have been embroiled in reports of domestic abuse.  In May last year, Metro FM DJ Masechaba Ndlovu confronted Babes about her rumoured abuse at the hands of Mampintsha.  The interview garnered a lot of attention and mixed reactions.

It’s been five months since Babes Wodumo was confronted by radio host Masechaba Ndlovu about abuse allegations during a live interview on Metro FM ...
Entertainment
3 years ago

Babes in refund row for R70k over no-show.
News
3 years ago

What on earth is going on with Mampintsha & Babes Wodumo?

Babes and Mampintsha have once again managed to leave Mzansi shooketh and confused by their erratic social media posts lately. Okay... it's none of ...
Lifestyle
3 years ago

Mampintsha and Babes are both set to perform at the music festival.
News
3 years ago
Next Article