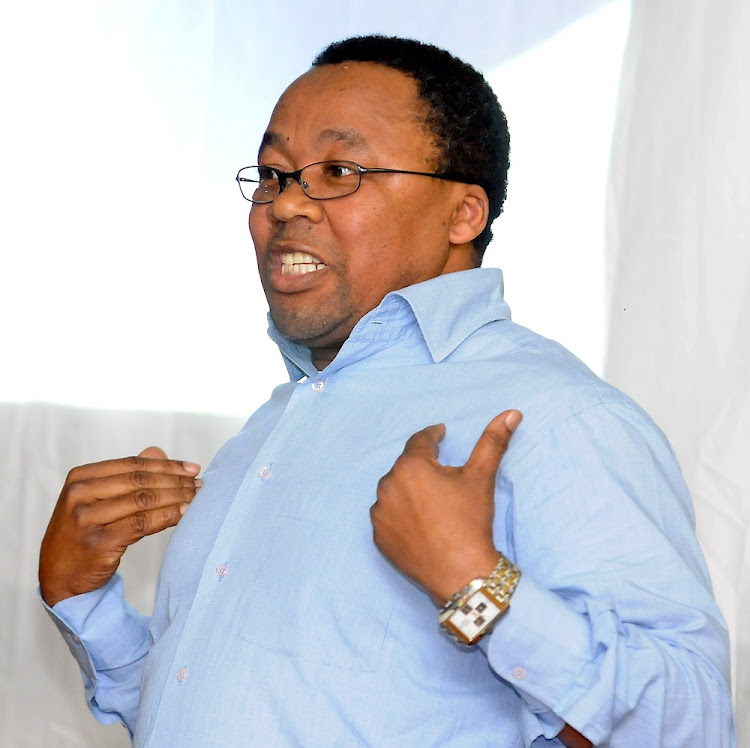 Port Elizabeth businessman and former struggle activist Mkhuseli Khusta Jack will launch his book at The Maslow hotel in Sandton on Tuesday evening.

Jack is the author of To Survive and Succeed, an autobiography that chronicles his life as a farm boy, a fierce political activists and a businessman.

It is a poignant reminder that with persistence, hard work and determination one can achieve anything.

For Jack the new book is about how human endurance and perseverance can defeat all manner of human-made obstacles, stumbling blocks and setbacks.

“The book is telling a story of sacrifice, courage and triumph," said Jack.

He is a true storyteller who captures the reader’s attention with his illustrative writing. He shares his story so vividly with detailed vignettes. The first pages are about his life growing up in the white farms on the eastern banks of Gamtoos River in Eastern Cape, where he was yearning to go to school.

He only started attending school when he was 10-years-old, however, he quickly became involved in politics and was arrested several times.

He endured ongoing encounters with the security police.  Jack went from working the fields, milking cows, dipping cattle and chopping fire for white farmers to a successful businessman.

He remains outspoken about issues affecting South Africans and currently serves on an anti-corruption organisation fighting for a free and equal SA.

Gauteng department of education has published a government gazette to determine feeder zones of all public ordinary schools.
News
3 years ago
Next Article