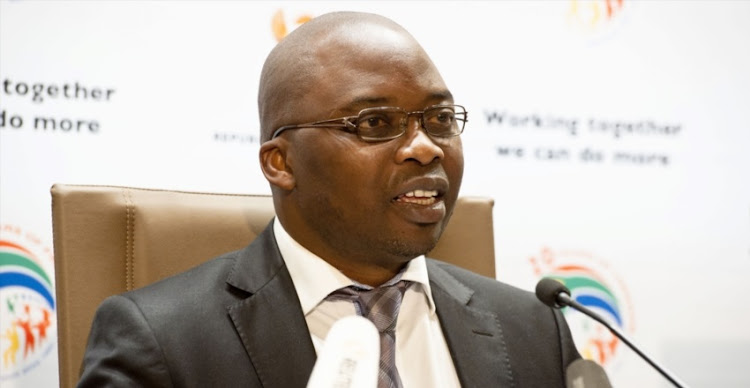 Justice Minister Michael Masutha has not ruled out using a newly-signed agreement between South Africa and the United Arab Emirates to have the controversial Gupta brothers extradited from Dubai to stand trial.

The countries signed the mutual legal assistance and extradition treaties on Monday after negotiations began in February 2010.

“The treaties will enable the two countries to assist each other in the investigation and prosecution of crimes through mutual legal assistance and the extradition of fugitives.” the department of justice and correctional services said.

Although Masutha did not refer directly to the Guptas by name‚ when asked about whether or not the treaty could impact the Gupta case or other high-profile matters‚ he said via WhatsApp: “It certainly will provide the necessary legal framework for mutual cooperation between our two countries in relation to criminal investigations.”

In August‚ the Hawks assured parliamentarians they were working behind the scenes with Interpol to have the Guptas extradited from India or Dubai to face charges linked to state capture.

There might be more state capture arrests‚ says Abrahams

The Gupta brothers are wanted on charges of fraud and corruption in relation to the Estina dairy project in Vrede‚ Free State. Ajay is also wanted for allegedly offering a bribe to former deputy finance minister Mcebisi Jonas in 2015.

The brothers had stated that they would testify before the commission if it travelled to a neutral location outside South Africa or via a video conference.

“They [Ajay and Rajesh] say that they are presently in the United Arab Emirates‚ that they have no intention of ever returning to South Africa for any reason whatsoever‚ and that the reason why in effect is that they are afraid that the Hawks will arrest them as a result of what they call incompetence on the part of the Hawks‚ and that they may be charged by the National Prosecuting Authority‚ which they say is also incompetent‚” Zondo said‚ paraphrasing a supplementary affidavit the commission received from the brothers.

DA public enterprises spokesperson Natasha Mazzone believes the treaties mean the Guptas are “fast running out of places to hide as they can now face extradition to finally answer for state capture”.

“For far too long‚ the Guptas have shown contempt for the law and dodged accountability for bleeding the country’s state-owned enterprises dry. They should not be allowed to run and hide anymore.”