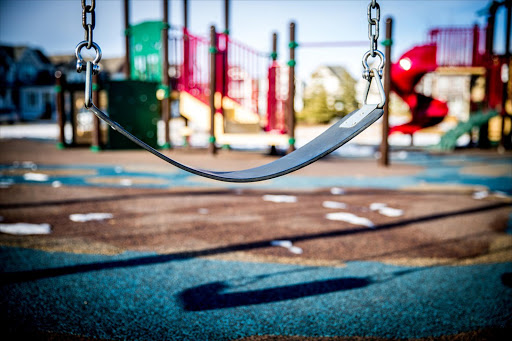 A 20-year-old man accused of raping a child inside the toilets of a popular Pretoria eatery remains is being kept in police custody‚ the National Prosecuting Authority said on Tuesday.

The incident‚ which reportedly took pace at the Dros restaurant in Silverton‚ Pretoria‚ on Saturday‚ was brought to light after a customer wrote on Facebook that the girl‚ reportedly six years old‚ was raped after a man had been watching her in the children’s play area. He then followed her into the bathrooms‚ Rekord East reported.

NPA spokesperson Phindi Mjonondwana said the man‚ who cannot be named‚ had appeared in the Pretoria Magistrate’s Court on Tuesday‚ where the case was postponed for further investigation. He will appear again on October 2.

Gender-based violence organisation Women & Men Against Child Abuse (WMACA) had called for the man to be denied bail.

“We are outraged and disgusted‚ but outrage alone is not effective. The criminal justice system needs to adopt a zero tolerance against such incidents. It needs to be for victims‚” said operations director Vincentia Dlamini.

Dlamini said the organisation would push for the man not to get bail because the child was going to suffer life-long effects.

A 17-year-old girl was raped at an Eastern Cape hospital just hours after giving birth‚ provincial police said on Wednesday.
News
3 years ago

“Victims of childhood sexual trauma suffer for the rest of their lives. Years later they find it difficult to even have meaningful relationships‚” she said.

The organisation slammed authorities for granting parole to sexual offenders in a previous similar incident. “These people are put into correctional services with the idea that they are corrected‚ which doesn’t really happen because there are no children in prison. When they are reintegrated into the society they tend to reoffend‚” said Dlamini.

She added that the 6-year-old’s alleged rapist did not deserve anything less than a life sentence.

During Tuesday’s court appearance it also emerged that the man was facing charges of possession of drugs‚ intimidation and assault with the intent to cause grievous bodily harm.

The eatery did not respond to questions at the time of publishing‚ but a manager was previously quoted as saying that an investigation would be launched into what happened.