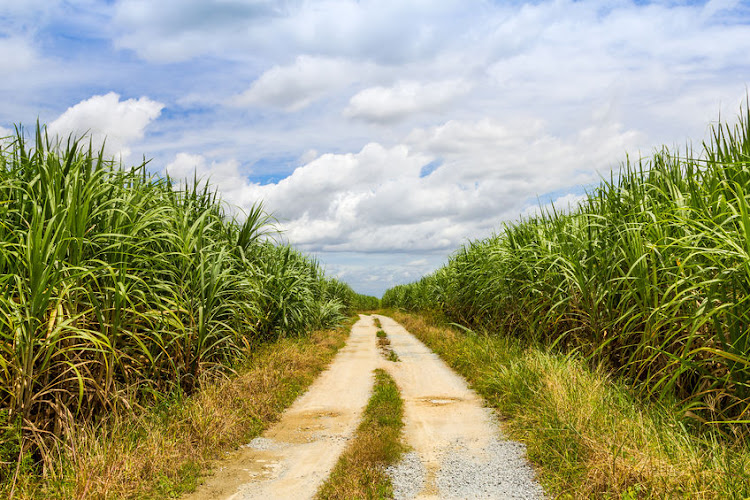 Sharp detectives have bust a Durban couple after spotting a local security company's post about them being robbed while having sex in an isolated sugarcane field on the north coast of Durban.

Lieutenant Colonel Thulani Zwane said on Thursday that police arrested a man and a woman after they opened false cases separately‚ following an incident on September 13.

"Detectives were bemused following attempts by the two to mislead investigators despite a social media report of the incident being posted by a local security company.

"The two suspects were charged for defeating the ends of justice following two separate reports of false cases. Tongaat detectives were able to link these cases to a report on social media by a local security company who described in detail how the man and woman were robbed whilst engaging in sexual activity at a sugarcane field on the same day."

A couple's making out in a car turned into a nightmare when they were hijacked mid-coitus.
News
3 years ago

Zwane said both victims were arrested and charged for defeating the ends of justice. They appeared in the Verulam Magistrates Court on Wednesday.

Zwane said: "Police are again warning members of the community to refrain from reporting false cases as police resources are wasted when police spend time and money investigating these matters. Police take all reports of crime seriously and those that open false cases will be caught out."

"While the couple were distracted they were approached by a man who was in possession of a knobkierie. He instructed the two to exit the vehicle before he robbed them of their valuables. The suspect then drove off in the victim's vehicle‚" Balram said.