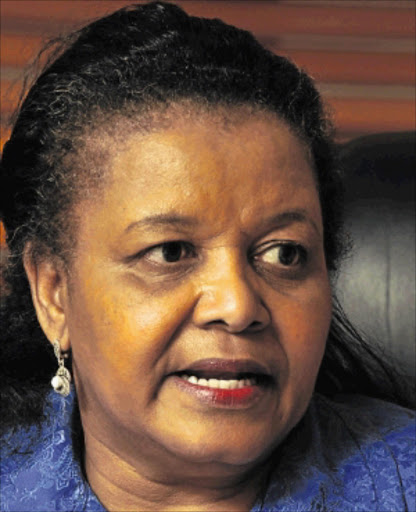 The African National Congress Women’s League (ANCWL) in the North West on Monday paid tribute to the late Edna Molewa and Morwesi Diswai.

The league said it was immensely saddened by the passing of two of its “most dedicated and loyal driving forces” who died within a day of each other.

The ANCWL said Molewa was “held in extremely high regard by international leaders‚ especially in the environmental fraternity” and that “her faith always led her to occupy strategic leadership roles”.

“We could never forget the leadership presence of Cde Morwesi Diswai …. She was a former regional chairperson ofANC Women’s League in Bojanala‚ and surely made meaningful inputs towards the economic development of not only women but that of the youth in the North West province‚” said Bridgette Tlhomelang‚ provincial secretary of the ANCWL in Bokone Bophirima (North West).

“The two phenomenal women whose role was to implement effective decisions that would shape the future of this country towards a non-patriarchal society will forever be honoured and remembered in our hearts‚” said the league.

“We wish their family peace and understanding in this time of grief and sorrow…. Robala mo kagisong (rest in peace)‚ mothers of the struggle‚” Tlhomelang added.

The family of the late environmental affairs minister Edna Molewa said that she had left an indelible mark in the lives of the millions of people.
News
3 years ago
Next Article