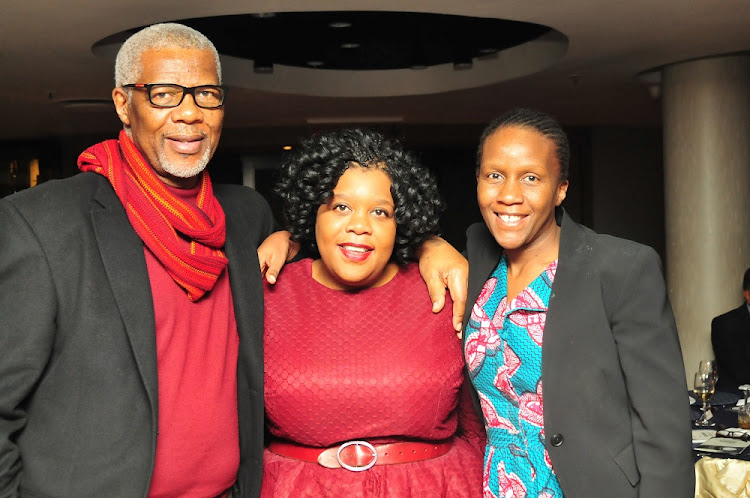 Former SA National Parks head Mavuso Msimang has been honoured as one of the country’s most significant post-apartheid conservation leaders – but in a remarkable gesture‚ he immediately dedicated his award to two “unsung heroes” who were ousted last year from the leadership of South Africa’s first world heritage site.

Msimang‚ 76‚ dedicated his WWF Living Planet award to Andrew Zaloumis and Terri Castis‚ who lost their respective positions as chief executive and chief financial officer of the iSimangaliso Wetland Park late last year in circumstances that have yet to be fully explained.

Msimang said there was no one who could claim greater claim to the “fairytale success” of the iSimangiso Wetland Park in KwaZulu-Natal and neighbouring community conservation programmes than Zaloumis and Castis.

“Out of deep respect for these totally unsung heroes‚ I would like to dedicate this award given to me‚ to them‚” Msimang said when he was honoured in Johannesburg on Wednesday.

Msimang - a former member of the uMkhonto weSizwe Military High Command from 1966 to 1969‚ former chairman of SA National Parks and the Isimangaliso Wetland Park Authority and current chairman of Corruption Watch (South Africa) and CEO of the Oliver and Adelaide Tambo Foundation - said he believed there was no other park in the country that had done as much for community conservation than iSimangaliso.

Though he did not throw any further light on why Zaloumis or Castis left unexpectedly‚ Msimang said in prepared remarks that he intended to document the achievements of the park in future‚ along with “challenges and obstacles”.

He listed a string of projects that iSimangaliso had been involved in‚ from creating 165‚000 temporary or permanent jobs for local communities over 15 years‚ signing co-management agreements with land claimants and implementing bursary schemes‚ BEE procurement agreements and small-business development projects.

Over this period‚ more than 20‚000ha of alien plants and 16‚000ha of gum and pine trees had been removed from the shores of Lake St Lucia. Nearly R300-million had been spent on tourism infrastructure and more than 3‚500 wild animals re-introduced to the park in a mini Noah’s Ark re-wilding project.

More than a billion cubic metres of dredge sand had also been removed from the Umfolozi River estuary to restore the ecology of South Africa’s largest estuarine lake following decades of degradation associated with neighbouring sugar cane plantations and inland soil erosion.

Turning the spotlight back to the main award recipient‚ WWF South Africa chief executive Dr Morné du Plessis said Msimang was “undisputedly one of the most significant contributors to the post-1994 conservation sector in South Africa”.

Du Plessis said the award recognised exceptional South Africans who inspired people to live in harmony with nature for the benefit of the country and its people.

Msimang‚ who was born near Edendale‚ Pietermaritzburg‚ has a BSc (Entomology/ Biology) from the University of Zambia and an MBA from the US International University in San Diego‚ California.

He served as secretary to former ANC president Oliver Tambo from 1969 to 1971. After his return to South Africa‚ he was appointed CEO of SANParks from 1997 and was a co-founder of the African Parks Foundation and board member of the Peace Parks Foundation.