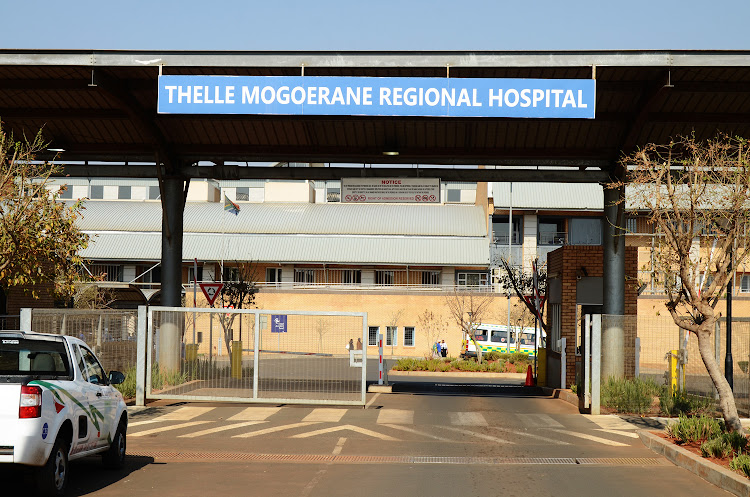 The South African Human Rights Commission was shocked to discover that 52 babies are still in the neonatal unit of a hospital where an outbreak of Klebsiella has killed six infants.

Health minister Aaron Motsoaledi said on Sunday that babies would be relocated to provide an “opportunity to scrub down and decontaminate the environment” in the neonatal unit at Thelle Mogoerane Hospital in Vosloorus‚ east of Johannesburg.

The babies were supposed to be moved to the Nelson Mandela Children’s Hospital and Charlotte Maxeke Academic Hospital in Johannesburg.

“Fifty-two babies were in the ward receiving medical care. We were a bit shocked to see this because we were under the impression that they were moved following the outbreak‚” said Buang Jones‚ Gauteng provincial manager of the Human Rights Commission.

The commission conducted a site inspection at the hospital on Wednesday. Gauteng head of hospital services‚ Dr Medupi Modisane‚ said on Thursday that the outbreak in the ward had been contained. Explaining why the babies had been kept in the unit‚ he said: “After careful consideration of risks versus benefits inherent in the process of moving babies‚ and also in keeping with evidence-based medicine‚ the babies will not be moved. A plan to strengthen care of the babies … is in place‚” said Modisane.

Jones described the conditions at the hospital as “disastrous” and likened the children’s unit to a “crime scene”.

The Gauteng province is in dire need of six new hospitals to deal with its extreme overcrowding problem in public health facilities.
News
3 years ago

“Overcrowding‚ unsanitary conditions‚ staff shortages are some of the issues we observed during our visit‚” he told this publication.

He criticised the department for appearing to be unprepared to deal with various issues at the hospital.

“We’re disappointed that the department does not seem to have clear plans to deal with these issues‚” he said.

The commission blamed maladministration‚ poverty‚ alleged corruption and a lack of proper governance for the current state of the hospital.

Jones said: “We will be having joint summit with the provincial government to try find practical solutions.”

Five babies have now died from antibiotic-resistant Klebsiella at the Thelle Mogoerane Hospital in Vosloorus.
News
3 years ago
Next Article