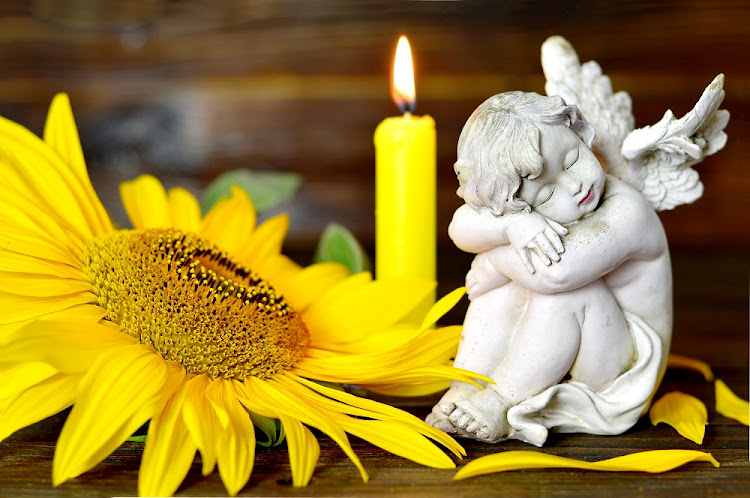 Five babies have now died from antibiotic-resistant Klebsiella at the Thelle Mogoerane Hospital in Vosloorus as the hospital shuts down wards and struggles to find the source of this bacteria.

DA Gauteng shadow health MEC Jack Bloom said he discovered this when he visited the hospital last week to check up on sources who had told him that more babies had died after it was revealed two weeks ago that two out of seven babies infected with Klebsiella had died.

“I was informed that Klebsiella infection has been confirmed in 11 babies‚ five of whom have died.

“The first baby died on July 9‚ another in early August‚ two babies died on August 25 and another baby on August 28. They were all vulnerable low-weight premature infants‚” Bloom said on Sunday.

Bloom said the remaining infected babies had been isolated to prevent further infection‚ and the neonatal and labour wards had been thoroughly scrubbed down.

Bloom also welcomed the decision by the Gauteng Health Department to put the hospital’s CEO‚ Nomonde Mqhayi-Mbambo‚ on special leave as she allegedly ignored warnings by staff that overcrowding in the neonatal ward had increased the risk of infection.

Bloom said Dr Jatin Ganda had been tasked to oversee operations at the hospital until an acting CEO was appointed.

New maternity and neonatal patients had been diverted to other hospitals.

Bloom said there was a team from the National Institute for Communicable Diseases which was trying to find the source of the outbreak.

“It is very distressing that so many babies have died from a preventable hospital-acquired infection.

“This troubled hospital needs new leadership and the filling of critical staff vacancies so that quality care is provided to all patients‚” Bloom said.

The deadly Listeriosis outbreak has come to an end.
News
3 years ago
Next Article