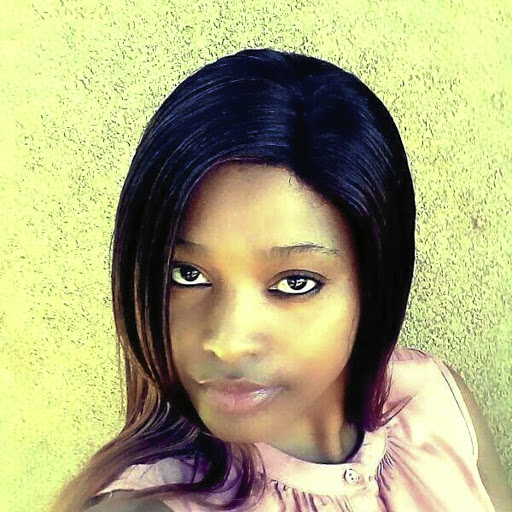 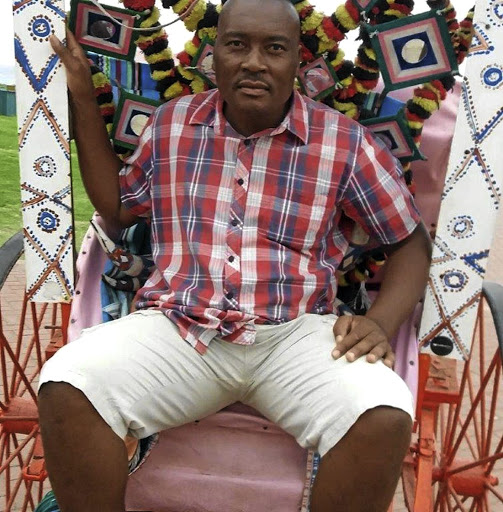 As women across the country prepare for the #TheTotalShutdown march on Wednesday against gender-based violence, the police will be pondering what led to the alleged shooting of a woman by a VIP bodyguard.

They will also ponder why the eThekwini municipality speaker's luxury car was parked at an Umlazi garage in the early hours of the morning of the incident.

These are some of the questions before the Independent Police Investigative Directorate (Ipid) after the shooting of 30-year-old Thandeka Gwala outside a garage in Q Section on July 1.

Gwala was allegedly shot in front of shocked petrol attendants by her boyfriend,
Philani Zuma, the driver and bodyguard of eThekwini municipality speaker William Lekgoa Mapena.

After the shooting, Zuma, 47, from Nkandla, allegedly dragged the bleeding body into the car and drove to the Prince Mshiyeni Hospital, where he dumped it in the parking lot before racing off.

He later turned the gun on himself and died outside the metro police headquarters in Durban.

The Ipid confirmed that they were investigating the double shooting after allegations that the Durban metro police were sworn to secrecy about the incident and that officials at the municipality had kept it under wraps.

Ipid spokesman Moses Dlamini said: "I can confirm that Ipid is investigating this matter in line with Section 28 of the Ipid Act of 2011, which requires that the Ipid investigate all deaths as a result of police action.

"No report was received from the eThekwini metro police. We will open a case of failure to report."

Municipal officials declined to comment and referred queries to the police.

Nkonyeni's daughter was killed by a boyfriend.
Entertainment
3 years ago

A witness at the garage said Zuma, Gwala and another man had parked in front of the garage. The two men, who appeared to be drunk, went out of the car and chatted while Gwala remained in the car.

"All of a sudden the woman jumped out of the car and ran away," said the witness.

"Zuma called her but she continued running. He then pulled out a gun and shot her. He then tried to pull her into the car but could not and he then reversed his car and put her inside and drove off."

A Gwala family member who asked not to be named said Zuma's family had come to his home to apologise to the family for the incident.

It is believed that Zuma was married and was involved in a domestic dispute with his wife.

DA eThekwini caucus leader Nicole Graham said: "This is a horrific incident and we are sad to see another woman killed like this.

"This also raises serious concerns as to why these security vehicles aren't being properly managed and security processes aren't being adhered to. More critically, we want to know why this matter was covered up like it was."

#TheTotalShutdown: Intersectional Women's March Against GBV national liaison, Onica Makwakwa, has called on all women in the country to close down South Africa on Wednesday in protest at violence against women.