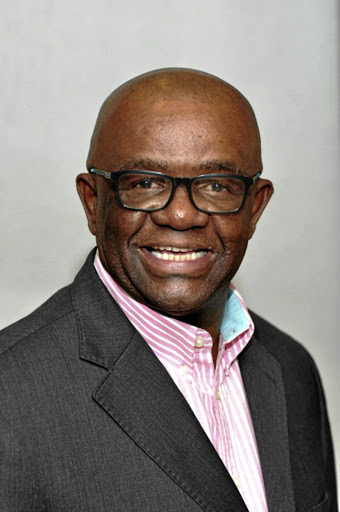 The killing of women by their intimate partners can be seen as a result of cultural and religious norms that reinforce a man's belief that he is superior to a woman.

This is the view of gender activist Mbuyiselo Botha of the Commission for Gender Equality, who spoke to Sowetan about the increase in cases of femicide.

"Men believe it is their God-given right to reprimand women if they feel that they are being disrespected.

"Our cultural norms have failed to train us in dealing with our temperament and this is why you find a lot of these issues rising at an alarming rate," Botha said.

He urged the government to invest in teaching children of both genders to respect one another.

"One of the things that needs to be done is to economically emancipate women, especially at a grass root level. There needs to be a mechanism in the procurement system within businesses that . allows them to be independent. I am not talking about jobs that limit women's prospects to sewing or cleaning," he said.

Lawlessness‚ access to guns‚ an inferiority complex and other factors can be reasons why intimate partners kill their loved ones.
News
3 years ago

He attributed the rise of femicide to a lack of access to opportunities that women have at their disposal. Botha said it was common for women to register a case of assault against their partners but later withdraw the charges.

"Its not because they want to withdraw those charges. But if they don't what are their children going to eat if their fathers or the providers are behind bars," he said.

Political analyst and social commentator Professor Tinyiko Maluleke said men should be subjected to a special tax that funds a subject in the education system that teaches boy children how to treat girls.

"It's an idea that I think would go a long way into raising the boy child to know that they do not have any form of power over the girl child.

"Not all men abuse and kill their intimate partners, but many of them are simply standing on the sidelines and not assisting. They, too, are guilty in the process for not assisting," he said.

"This sort of crime is . embedded in the way we think about women and the way we treat them at home," said Maluleke.

"We need a campaign that will tackle the root of the problem."

"We cannot rely solely on the justice portfolio to tackle this problem; we have to get other departments involved because this crime involves various sectors of society," he said.

Wilhemina Tshabalala, acting director-general in the Department of Women and Children, said they have been holding dialogues across the country to try to understand the causal factors of gender-based violence.

The Soweto woman who lost vision in one eye after she was allegedly stabbed by her ex-boyfriend fears she could soon become a statistic in the ...
News
3 years ago
Next Article