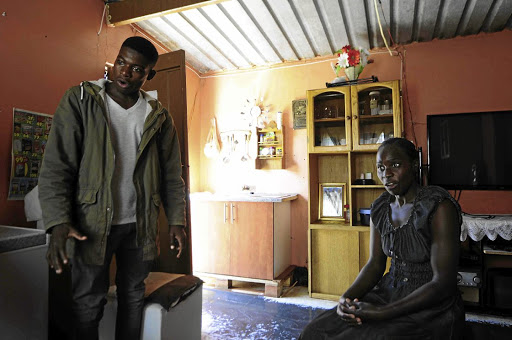 The Commission for Gender Equality has stepped in to help Christine Wiro‚ the former domestic worker of ANC MP Mduduzi Manana who accused him of assault.

Baloyi told the publication that Wiro had been contacted by the police to update her statement‚ after they obtained an audio recording in which Manana allegedly offered a "consolation" for her to drop the case.

The recording was allegedly made outside the Douglasdale police station in May‚ on the night she lodged a complaint accusing Manana of pushing her down the stairs and threatening to deport her to Zimbabwe.

NPA decides to proceed with case.
News
3 years ago

“They are doing something on the statement because they wanted to combine that recording and what had already been said. They are not redoing the statement; it is an add-on. They want to add the recording that surfaced later in the case‚" said Baloyi.

"It is the police who said to the Commission for Gender Equality‚ 'Give us some time to work with the audio and ensure that we have all the facts‚ so that we don’t embarrass ourselves going forward‚'" said Baloyi.

Manana has denied the claims and has since opened a criminal case against Wiro‚ accusing her of trying to extort money from him.

Baloyi said that since leaving her job as Manana’s domestic worker‚ Wiro has not been able to find employment elsewhere.

“Christine is not working. Her husband is working. If you know someone who can offer her a job‚ you can help. She is someone who is willing to go and work for herself. She does not want any handout. She needs a job‚” said Baloyi.

While she may be suffering financially‚ emotionally Wiro seems to be fine. “In my entire work life at the Commission for Gender Equality‚ I have never seen such a strong‚ joyful and cheerful person as Christine Wiro‚” said Baloyi.

"She is somebody who has accepted that things have happened for her greater good. She is a Christian and believes that God has plans for her.”

Christine Wiro, had told Sowetan of how her three month stint as Mduduzi Manana's helper was characterized by verbal abuse at the slightest mistake.
News
3 years ago

Head of the ANC's presidency Zizi Kodwa says the party will not allow any of its members to get away with abusing women.
News
3 years ago
Next Article