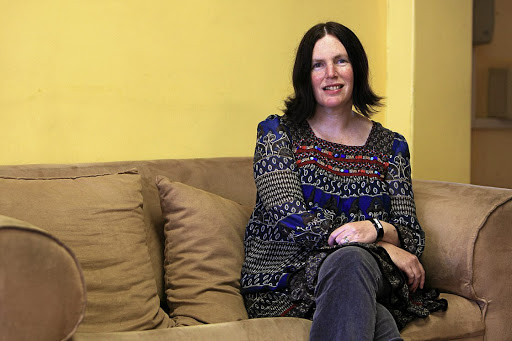 Labour disputes at Gauteng hospitals became a worrying sign that things could get out of hand in the province's public health system.

This is according to Stop Stockouts Project manager Lauren Jankelowitz, who spoke to Sowetan yesterday amid warnings from various organisations, including the South African Medical Association (Sama) that the province's public health system was headed for a crisis.

Stop Stockouts Project is dedicated to assisting people whose lives are threatened by chronic shortages of essential medicines and vaccines in SA.

Last week Gauteng experienced a series of shutdowns and violent protests at Charlotte Maxeke Johannesburg Academic and Leratong hospitals resulting in the cancellation of minor surgeries.

Jankelowitz said the incidents at Charlotte Maxeke Hospital had been a cause for concern as labour-related demonstrations in North West had contributed to massive medication shortages.

"We were worried that the situation in GP could spiral into something similar."

She said Gauteng ranked as the third worst province when it came to the depletion of medicine stocks, or stock outs, but this did not include availability of antiretroviral drugs.

She said they were still getting reports of shortages for medications for mental illness and vaccines. She said North West and Eastern Cape experienced the worst medication stock outs.

Section27 spokesman Mark Heywood said the overall situation in the province would have a negative impact on the lives of healthcare users should there be no swift intervention.

"I think the situation in GP is very dire." He said they were getting complaints from medical doctors about the level of staff shortages, which was putting the lives of patients at risk.

Sama chairman Dr Mzukisi Grootboom said failure to place qualified doctors was among signs that the province was on a slippery slope.