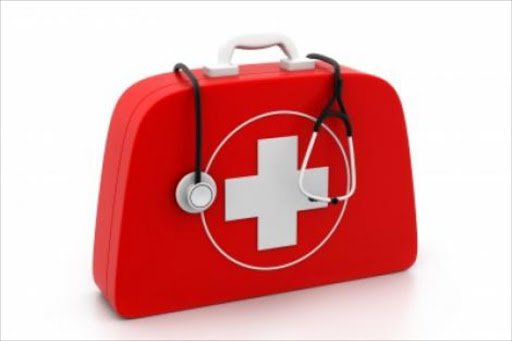 The keenly awaited Medical Schemes Amendment Bill will not be published for comment until Cabinet has approved the National Health Insurance Bill‚ according to health minister Aaron Motsoaledi.

The minister said after his budget speech earlier this month that the Medical Schemes Amendment Bill aimed to protect consumers‚ and would introduce a uniform tariff and scrap co-payments for a defined basket of benefits.

Healthcare providers are anxiously waiting to see the details of this proposal‚ with doctor groups warning that a cap on their fees could prompt an exodus from the profession.

Insurance is a grudge purchase – a necessary expenditure most of us do not willingly make.
News
3 years ago

Cabinet announced last week Thursday that it had approved the Medical Schemes Amendment Bill‚ fueling speculation that it could be published in the government gazette within a matter of days.

However in an interview with Business Day on Monday evening‚ Motsoaledi said the two bills were “twinned” and would be published in the government gazette together‚ once Cabinet had approved the NHI Bill. The earliest it could potentially do so would be at its next meeting on Wednesday June 6‚ he said.

Motsoaledi was not at last week’s Cabinet meeting‚ as he was attending a meeting of the World Health Assembly in Geneva.