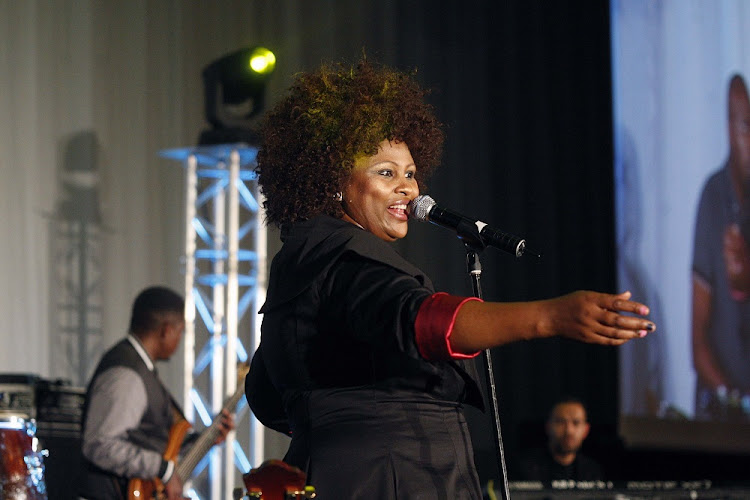 Oliver Reginald Tambo will be celebrated when local and international music stars work together in honour of the political stalwart.

R&B superstar from the US, Eric Benet, sensational singer Cam Anthony and rapper Javier Starks are heading to South Africa to feature in a musical project called Voices of OR: A Musical Tribute for Oliver Tambo.

Gloria Bosman will be a musical director while McCoy Mrubata will produce it.

Project coordinator Wandile Yani said he knew that everybody would have wanted to be a part of OR Tambo’s centenary celebrations, so he had to be creative.

She becomes first black woman in role
Entertainment
3 years ago

Yani said he decided to do the project this year instead of last year, which was the official Tambo centenary year, because it was going to be overshadowed by ANC elections.

He said he wanted to celebrate Tambo through music, art and poetry, which he was passionate about.

“I knew him and I knew what music meant to him. He loved music. He was a big fan of choral music, and I know many people do not know that,” Yani said. “OR was always fascinated by how illiterate people were able to put together a rhythm. He wanted to know how does it happen.”

According to Yani, the recording of the music has already begun with local stars, while international musos will arrive from June 18. The recording will be completed by the end of July and be released on October 26, a day before what would have been Tambo’s 101st birthday.

The music project, which will be released as a double CD, will feature voices of politicians such as Thabo Mbeki, Frene Ginwala, Pallo Jordan, General Siphiwe Nyanda, Mac Maharaj and Dali and Tselane Tambo narrating Tambo’s story.

Ex-CEO, board mum over sudden exit
News
3 years ago

Yani said the idea for the project was inspired by Harry Belafonte and Miriam Makeba’s collaborations.

“We thought it would be proper to have artists from both sides of the Atlantic synergising. We featured musicians in the project who want to be part of history and legacy.”

He said he chose Benet to sing a song about Tambo and his late wife Adelaide because he had a special voice.

Jabu Magubane, who still uses a trombone that was bought for him by Tambo, will feature on the project, as will jazz giants such as Gerald Clayton, Ambrose Akinmusire and Miles Mosley.