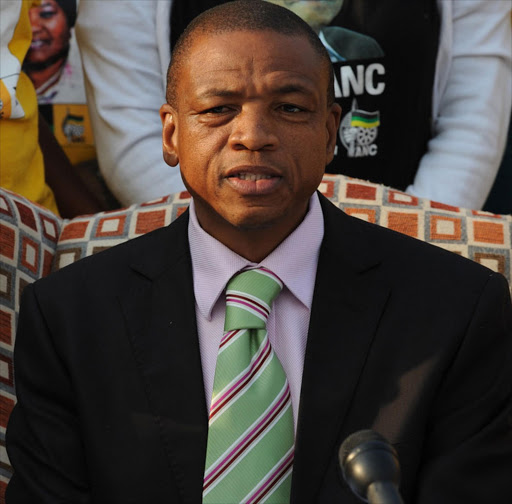 Supra Mahumapelo has indefinitely postponed his media briefing. This comes after the ANC in the North West accepted his resignation as the premier.

Mahumapelo was expected to announce his resignation during the press conference at his offices in Mahikeng but his interview with the SABC in which he confirmed that he will be a former premier by end of business on Wednesday led to the postponement.

He was also expected to lay bare the reasons for his resignation.

Mahumapelo’s spokesperson Brian Setswambung said that the postponement was due to new developments.

“We regret the inconvenience occasioned by this indefinite postponement,” he said.

However, it is believed that Mahumapelo was advised to not proceed with the briefing for fear of provoking ANC leaders.

During what was perceived as his last budget vote speech yesterday, he said he will be submitting a letter to the legislature speaker Susan Dantjie.

Another member of the legislature, who spoke on condition of anonymity, said the new developments had nothing to do with Mahumapelo's resignation.

"He might have been advised not to do it, fearing  he might provoke people in his utterance. In the past weeks.”

The North West province has, in the past weeks, been plagued by violent protests where residents called for Mahumapelo’s resignation. Residents in the province accused him of corruption and failure to bring stability in the province.

In a statement sent by the provincial ANC last night, Dantjie who is also the acting provincial secretary welcomed Mahumapelo’s exit as the premier.

“As an organisation we will forever be appreciative and learn from his emphatic, principled but simple approach to issues,” Dantjie said.