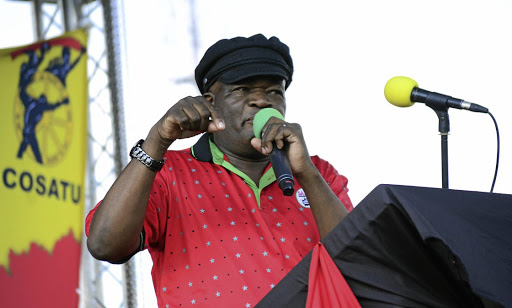 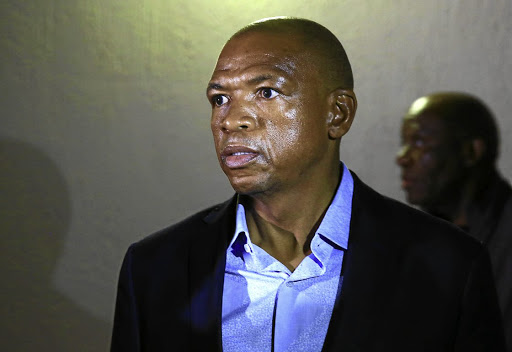 Phetoe, who addressed a workers rally in Mahikeng yesterday, pulled no punches as he demanded that those found to be corrupt face the music.

"Supra has brought suffering for the workers; he has messed up the province and brought it into disrepute. Supra must be suspended," Phetoe said.

He said while President Cyril Ramaphosa's ministerial team was investigating issues of corruption in this province, Mahumapelo must be removed.

He said the task team would not be able to investigate allegations of corruption in the province while Mahumapelo was still there.

Phetoe said Mahumapelo would interfere with the investigation. Corruption in the province was endemic, he said.

North West has been besieged by violent protests that have claimed at least two lives.

Residents have also demanded that Mahumapelo step down. The province's healthcare has also collapsed, prompting the national government to take control.

Patients have been left without proper treatment, while others have died due to the ongoing Nehawu strike.

Health department workers are demanding to be paid performance bonuses and also for the premier to be sacked.

Last week, Ramaphosa established a ministerial task team to investigate matters that left Mahikeng, the provincial capital, and the province's healthcare in a state of collapse.

Phetoe said the ministerial task team must positively respond to the demands of the workers and the community.

"We hope the task team won't be biased. Our call is that in order to stabilise the North West for service delivery, Mahumapelo must be suspended," he added.

Home Affairs Minister Malusi Gigaba said the ANC was "not deaf" to the problems the province was facing. He said the party would take on, with speed, the relevant interventions that would address the issues the people have raised.