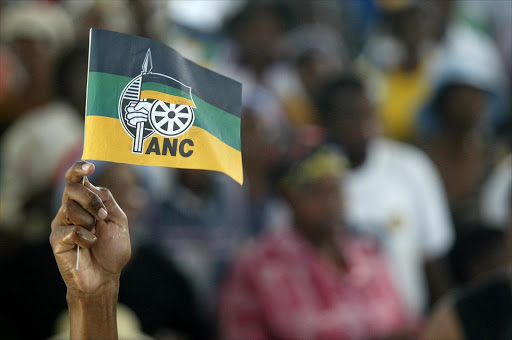 The conference‚ held at the Meander Manor guesthouse in Salt Rock‚ is the first of nine to be held.

“We have eight more RECs to be convened. These regions have met the criteria to proceed with the conferences in the next few weeks.

“These regions have convened their branch general meetings and are now meeting the 70% threshold required to convene their regional conferences and elect new regional leadership‚” she said.

The conference came in the wake of a threat by a cohort of ANC eThekwini region branch members that they would go to court to halt a provincial conference.

The representatives of 42 ANC branches in the eThekwini Region held a media briefing at the Royal Hotel on Friday.

The ANC has condemned what it called the brutal‚ callous and cold-blooded killing of the elderly parents of activist Graeme Bloch.
News
4 years ago

The party continues to grapple with a leadership void in KZN with a court challenge by a group of “rebels” having successfully nullified the elective process which saw the installation of the provincial executive committee in 2016.

The group sought to dissolve the legitimacy of ANC provincial secretary Super Zuma‚ provincial chairperson Sihle Zikalala as well as 38 other ANC leaders following the controversial PEC in November 2015.

Now on the cusp of fresh regional and provincial conferences‚ the group said if their internal overtures failed‚ they would approach the courts.

The group’s Sifiso Dlamini‚ of the Umlazi sub-region‚ said that “challenges” that had driven the lot to court in the wake of the local government elections still remained.