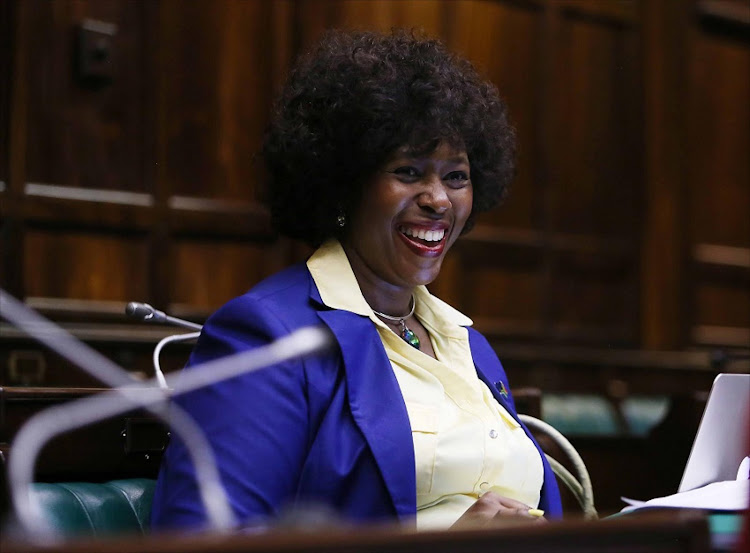 Outa CEO welcomed Khoza to the organisation‚ which has campaigned against corruption and the introduction of e-tolls.

Today @OUTASA announces Dr Makhosi Khoza appointment as it’s Executive Director to head up its Local Government Program. This is a massive step in OUTAs journey to fight corruption and maladministration closer to where we live. pic.twitter.com/LjNy0fMA1D

Khoza rose to prominence as one of the MPs who formed part of a parliamentary inquiry into the SABC. She later became one of the few ANC MPs to publicly criticise former president Jacob Zuma and in November last year resigned from the ruling party. Khoza said she had been subjected to death threats.

Khoza recently resigned from her newly formed named African Democratic Change‚ saying that she was ready to leave politics.