Criminal justice system being held ‘to ransom’ by service provider 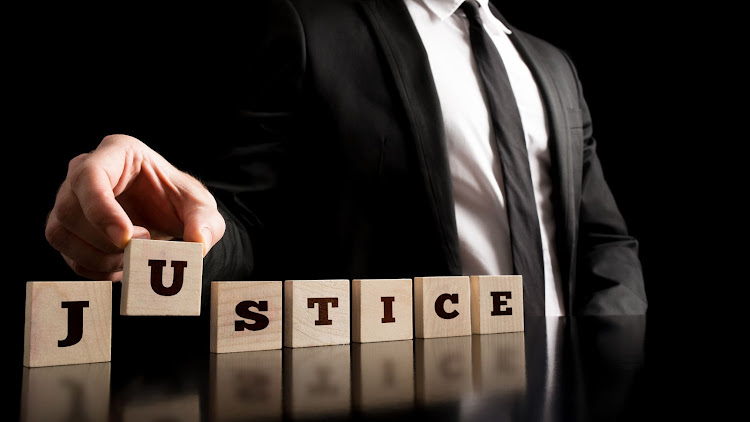 Police officers may be unable to check in for duty‚ lawfully use guns‚ count ammunition or access evidence in forensic laboratories‚ and the National Prosecuting Authority (NPA) may be unable to remove evidence for court proceedings after the police allegedly failed to pay a service provider.

This comes after the police and State Information Technology Agency (Sita) allegedly did not pay Forensic Data Analysts (FDA).

Police spokesperson Brigadier Vishnu Naidoo‚ in a joint statement with Sita on Thursday‚ confirmed some of their systems were shut down.

“While the shutting down of the said systems is likely to affect the efficiency of certain operations within the police‚ they however do not completely bring operations to a halt. To ensure that operations can continue unhindered and that service delivery is not compromised‚ contingency plans have been put in place.”

Naidoo said police were seeking legal advice and would not give out more information due to “serious security implications”.

Social workers are social justice activists for the most vulnerable

FDA director Keith Keating‚ in a statement on Wednesday evening‚ threatened to “collapse” the criminal justice system after FDA was allegedly not paid between December 1 last year and March 31 this year. FDA on Wednesday cut the police and Sita off from using proprietary licensed software.

Infrastructure systems and services FDA provides to the police and Sita include the firearm permit system‚ property control and exhibit management.

Keating said Sita gave FDA a three-year contract for its firearm permit system on October 31 last year. FDA claims it signed the agreement‚ but Sita still has to sign it.

“Although Sita has enjoyed the full benefit of services rendered by FDA since November 1 2017‚ Sita has failed to make any payment to FDA.”

Parliament's standing committee on public accounts (Scopa) said on Thursday it was “shocked” and “disappointed” that “one man can hold the whole country to ransom by having the power to switch off the criminal justice system”.

Prosecutor convicted of rape worked while on bail‚ after conviction

A KwaZulu-Natal prosecutor who was convicted of rape and defeating the ends of justice has been prosecuting cases while out on bail.
News
3 years ago

IPID lifted the lid on an alleged forensic equipment supply pricing scam which saw cops pay up to 3‚000% more than the actual cost of items. A confidential document IPID sent to top police management shows how forensic supply companies were allowed to loot the state’s coffers for the last seven years.

It highlighted how Phahlane allegedly received hefty kickbacks‚ including luxury vehicles‚ for securing lucrative tenders for‚ among other things‚ the supply of latex gloves‚ disposable face masks‚ field radios and distilled water.

Scopa in November canned FDA’s contract with the police over its corrupt nature.

Keating at the time denied that he or FDA had been involved in any wrongdoing or inflating the prices of items sold to the police.

Chairperson of Parliament’s portfolio committee on police Francois Beukman said in a statement on Thursday that FDA withdrawing it services was “untenable”.

“National police management must address the matter as a priority.”

Beukman said they believed the police’s management of technology procurement and contracts of technology was poor and that national police commissioner General Khehla Sitole should intervene.

“Contingency plans must be in place to avert any threat or interruption of business and software systems.”

Beukman said it raises questions about the vetting of service providers and service level agreements.

Eskom will begin interrupting the power supply to various municipalities starting from Tuesday as it seeks to recover R13-billion owed to it by the ...
News
3 years ago

Treasury estimates that the total debt that could fall under the debt extinguishment proposals made in the National Credit Amendment Bill proposed by ...
News
3 years ago

The five-day People's Tribunal on Economic Crimes kicked off on Saturday at Constitution Hill in Johannesburg.on apartheid state secrets.
News
3 years ago

'Department dumped us' - Life Esidimeni victims of debt and poverty

A widowed mother of two was left stranded without a job after the Gauteng health department shut down Life Esidimeni facilities through its ...
News
3 years ago
Next Article