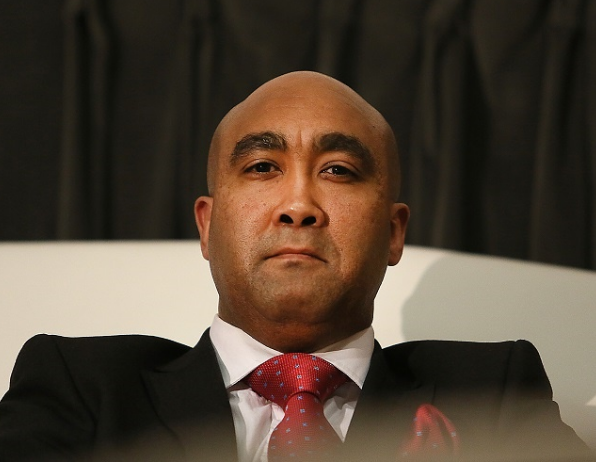 The case relates to a vehicle accident on February 1 2014 on the M1 motorway in Gauteng in which a young woman‚ Mekelina Dube‚ was killed when Zuma’s Porsche collided with a minibus taxi.

Abrahams’s decision to review the case follows Gerrie Nel‚ head of AfriForum’s Private Prosecuting Unit‚ sending a letter on behalf of the Dube family to the NPA at the end of last year to obtain a nolle prosequi certificate‚ which would have made it possible for AfriForum to privately prosecute Duduzane Zuma.

The National Prosecuting Authority says it did not secure preservation orders against Gupta-linked businesses implicated in state capture under ...
News
4 years ago

AfriForum CEO Kallie Kriel described Abrahams’s decision as not only a victory for the Dube family‚ Gerrie Nel and AfriForum‚ “but for everyone in the country who has had it with former president Zuma‚ his family and friends evading prosecution as a result of protection offered by the NPA”.

“AfriForum cornered Abrahams‚ because if he again decides not to prosecute Zuma Jr‚ he knows that Gerrie Nel is ready to continue with private prosecution. However‚ if he decides to do his job and prosecute Zuma Jr‚ it will be a victory for Dube’s family‚ AfriForum and equality before the law‚” Kriel added.