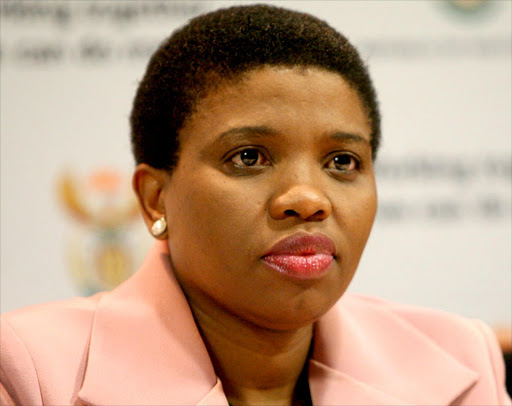 The second most powerful prosecutor in the country went on special leave after being accused of wrongdoing.

In August 2015‚ National Director of Public Prosecutions Shaun Abrahams decided to discontinue the prosecution of Jiba on fraud and perjury charges.

The charges related to her decision to prosecute Johan Booysen‚ head of the Hawks in KwaZulu-Natal‚ on racketeering charges.

In September last year‚ Jiba and a colleague were struck off the roll of advocates. This related to their conduct in cases including the decision to drop charges against suspended head of police crime intelligence Richard Mdluli and the Booysen matter.

This is a breaking story‚ more to come shortly

Duduzane Zuma to be pursued by Gerrie Nel

President Jacob Zuma’s son Duduzane could be hauled before the courts to face a criminal charge of culpable homicide.Civil rights group AfriForum on ...
News
4 years ago

Top gun Gerrie Nel‚ now working as a private prosecutor for a civil rights group‚ is aiming at a close associate of “Number One“. In a short advisory ...
News
4 years ago

Duduzane prosecution: 'This is about justice for the family‚' says Nel

The National Prosecuting Authority’s failure to prosecute Duduzane Zuma for the death of a young mother‚ despite a magistrate’s recommendation‚ is ...
News
4 years ago

South Africa’s best known ex-prosecutor Gerrie Nel says he will lend his legal expertise to the woman who opened a case of assault against Zimbabwe ...
News
4 years ago

Six months after its launch‚ the Afrikaner interest group AfriForum’s private prosecutions unit has two potential cases in its sights. The group’s ...
News
4 years ago
Next Article