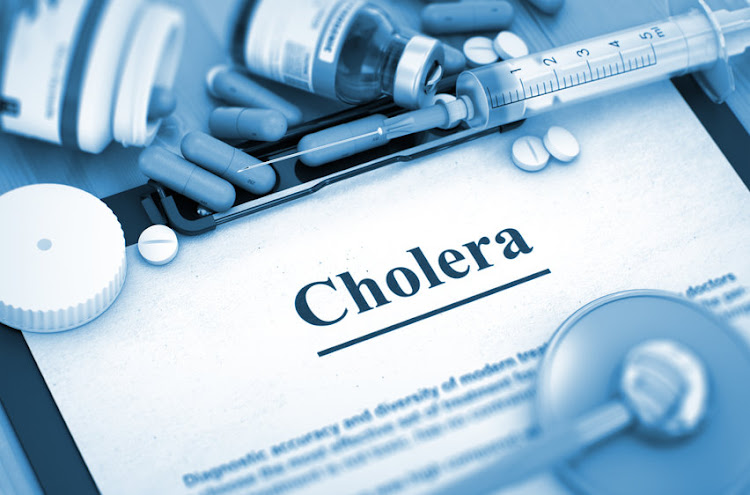 Twenty-two of Nigeria's 36 states, as well as the federal capital territory Abuja, have suspected cases of cholera, according to the Nigeria Centre for Disease Control.
Image: 123RF/ tashatuvango

Nigeria has been hit by a surge in cholera cases in recent weeks, focused on the country's north and adding to a public health crisis accompanied by a rise in Covid-19 cases.

He said the rainy season was making it worse, while insecurity in the north, where the authorities have been battling Islamist militants and armed criminals, was also hindering the authorities' ability to respond.

US to ship 5.66-million Pfizer vaccine doses to SA, Nigeria to get Moderna

The US government on Wednesday will ship nearly 10-million doses of Covid-19 vaccines to Nigeria and SA as the continent battles a third wave of ...
News
9 months ago

Twenty-two of Nigeria's 36 states, as well as the federal capital territory Abuja, have suspected cases of cholera, according to the Nigeria Centre for Disease Control, (NCDC). The illness, which is caused by contaminated water, can kill within hours if not treated.

The surge has been focused in the north of the country, where health systems are least prepared.

At least 186 people had died in Kano of cholera since March, Muhammad said. The state accounts for the biggest share of the 653 cholera deaths recorded in the country as a whole by the NCDC. Nearby northern states Bauchi and Jigawa are also among the hardest hit, according to the NCDC.

Lagos-based consultancy SBM Intelligence said the states with the most fatalities showed a strong correlation with those that performed poorly in its health preparedness index published in May.

The cholera surge comes as daily Covid-19 cases hit their highest since March, raising fear of a third wave of the pandemic in Africa's most populous nation.