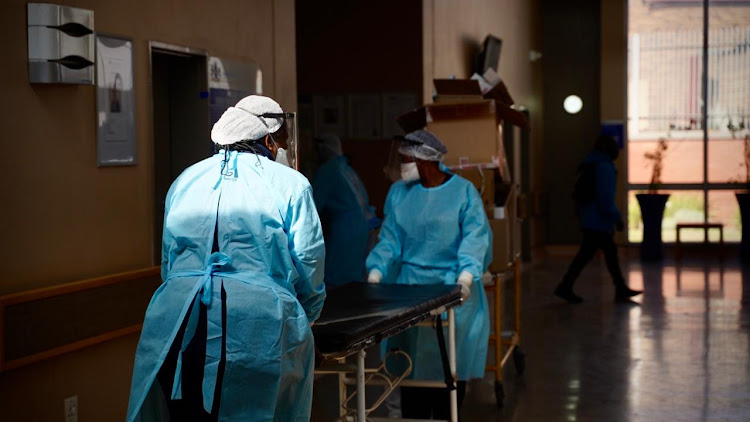 The new measures come six months after a first state of emergency was lifted in an attempt to bolster an economy hit hard by restrictions on movement during a first wave of the virus.
Image: Emile Bosch/ TimesLIVE

Senegal President Macky Sall on Tuesday announced a new state of emergency in response to record cases of coronavirus sweeping parts of the West African nation.

Starting Wednesday, a nighttime curfew will be enforced in the regions of Dakar and Thies, which Sall said are home to more than 90% of cases. Mask-wearing will be mandatory and large gatherings banned.

The new measures come six months after a first state of emergency was lifted in an attempt to bolster an economy hit hard by restrictions on movement during a first wave of the virus.

Senegal has reported 19,964 Covid-19 infections and 428 coronavirus-related deaths since the pandemic began, according to data compiled by Reuters. New cases rose by a record 240 on Dec. 26; on Dec. 29, seven deaths were reported, the second highest count yet.

"This is a grave hour," Sall said on national television. "On the recommendation of the medical corps I decided to declare a state of emergency on two regions initially."

Most of sub-Saharan Africa, including Senegal, has been spared the large-scale outbreaks seen in Europe and the United States. Scientists say that is due in part to younger populations and the quick way in which governments moved to contain the virus when it first arrived last year.

But a recent surge in many countries in West Africa has raised concerns that the spread could pick up as containment measures ease and cooler weather descends on a region where testing levels are some of the lowest in the world.

Senegal's curfew will run from 2100 (GMT) to 0500. It is not clear if travel between the regions will be banned, as was the case during last year's state of emergency.